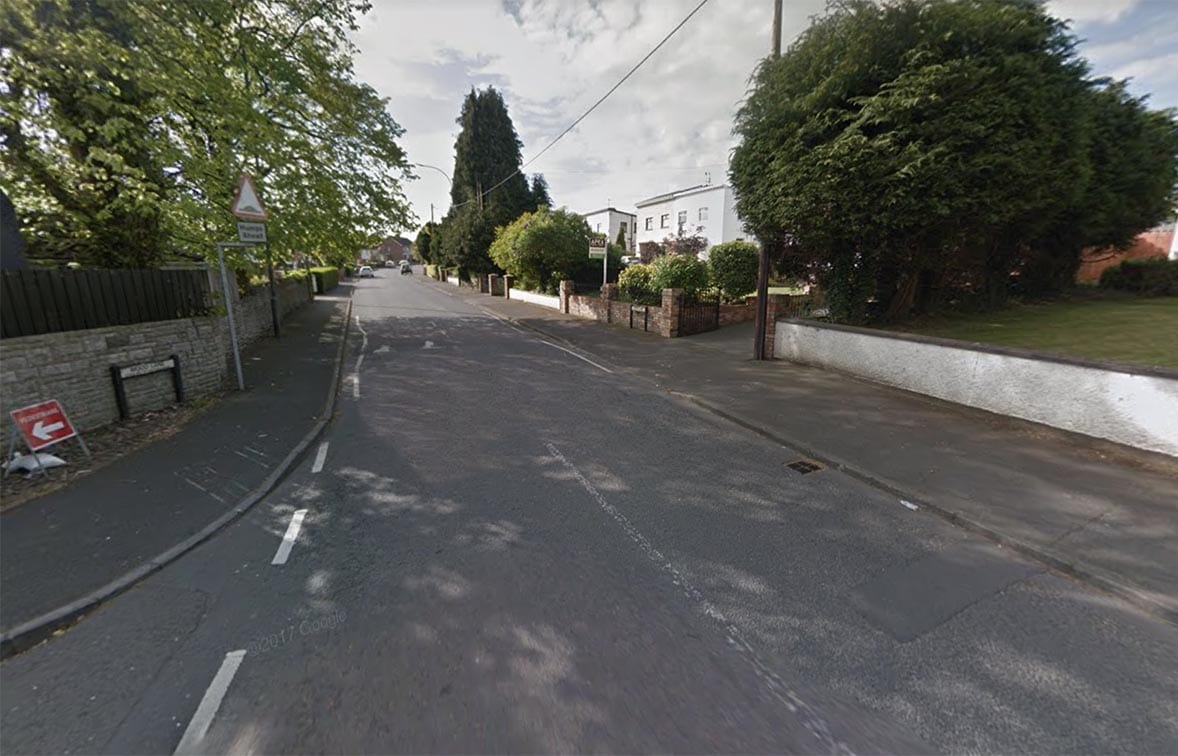 A man and woman were seriously assaulted in a house in Lurgan earlier this morning (Monday).

Police, ambulance crews and forensics were called to the scene on Wood Lane at 10.25am.

The two victims were taken to hospital for treatment to their injuries, while two were arrested in relation to the incident a short time later.

Sergeant Campbell said: “Police were called to an address in the Wood Lane area of Lurgan this morning, Monday 30 April.

“Police received a report at 10.25am that a woman and man had been assaulted. They were both taken to hospital for treatment to their injuries, which are not believed to be life threatening at this time.

“Two men, aged 26 and 35, were detained a short time later and arrested on suspicion of offences, including Grievous Bodily Harm with Intent.

“Both men are currently in custody, assisting police with their inquiries.

“I am appealing to anyone who was in the Wood Lane area around this time this morning, and has information they believe could assist our investigation, to contact police in Lurgan on the non emergency number 101, quoting reference number 384 of 30/04/18.

One local resident told Armagh I she was shocked to see the houses cordoned off and so many emergency crews attend, given the “quiet” nature of the area.