'This reflects the growing interest and demand for integrated education right across Northern Ireland, but particularly in Lurgan where to date integrated primary provision has been lacking' 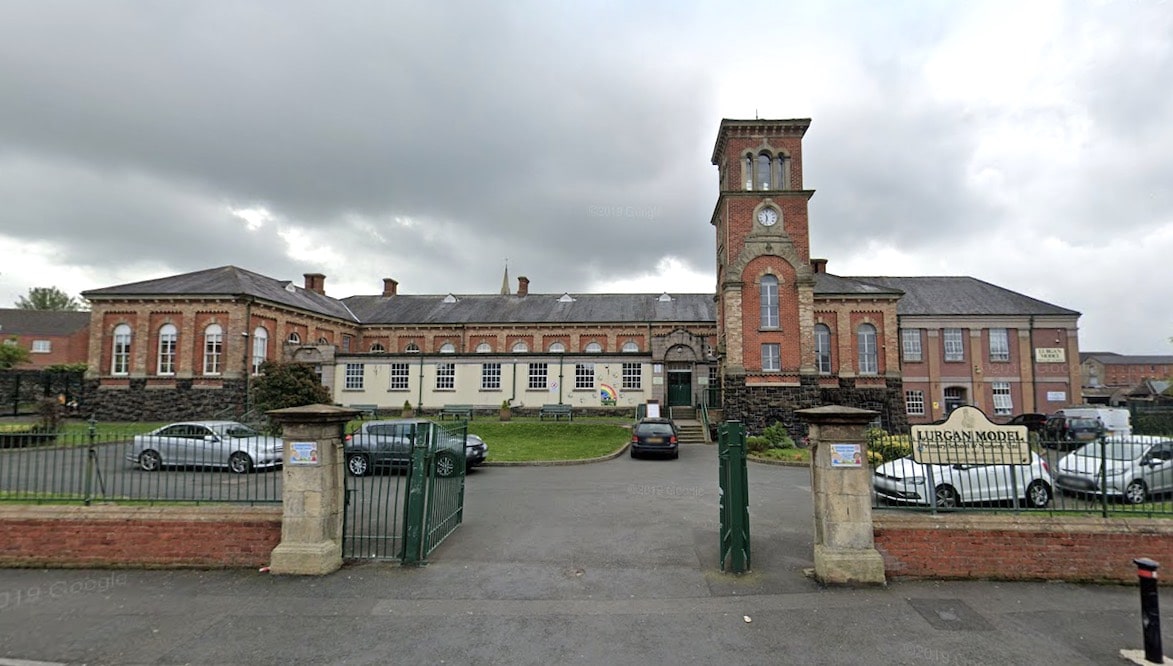 Lurgan Model Primary School has voted in favour of becoming an integrated school.

There was a 55 per cent turnout of parents for the ballot, with 99 per cent voting in favour of starting the process towards integration.

The results have been released today (Tuesday) by the Integrated Education Fund, which supports the growth and development of integrated education.

The news has been welcomed by Alliance MLA for Upper Bann Eóin Tennyson who congratulated parents, pupils and teachers at the school.

He said the result was a “resounding endorsement for the school’s future direction”.

“This reflects the growing interest and demand for integrated education right across Northern Ireland, but particularly in Lurgan where, to date, integrated primary provision has been lacking,” he added.

“Alliance will continue to support schools to develop their vision of a sustainable, integrated schools serving all members of the local community. I thank Lurgan Model for their leadership and wish them well as they move to the development proposal stage.”

“It has a significant and positive social influence in fostering cross-community friendships, reducing prejudicial attitudes and promoting a sense of equity in religious, racial or ethnically diverse environments.

“I would like to express my sincere thanks to the parents who played their part in supporting the direction of travel for Lurgan Model and furthering the development of the school’s improvement journey. My thanks also to Lurgan Model in the leadership they have shown, and I wish them well as they build on this positive result from the parental ballot.”

On its website, Lurgan Model Primary School says it has a current enrolment of 211 pupils, including 26 nursery pupils. It adds it is co-educational, non-denominational and accepts pupils irrespective of race or religion.

The school is the latest of four across Northern Ireland which have voted to begin the move to integrated status.

Tina Merron, chief executive of the Integrated Education Fund, said: “We applaud the results from these parental ballots which only goes to underline just how much parents want integrated education.

“There have now been 17 such ballots held since the launch of our ‘Integrate My School’ campaign just a few years ago. Recent figures have confirmed that many integrated schools are consistently oversubscribed, and we need to work together to deliver an integrated place for every child that wants one.”

Roisin Marshall, chief executive officer of the Council for Integrated Education, said: “This result is a validation of all the insight and hard work of parents, teachers and governors.

“With such resounding results we are looking forward to supporting all these schools in developing their development proposal and transformation action plan, both of which will outline how they intend to create a high-quality integrated experience.”

The ballots were carried out by Civica Election Services, and every adult registered as a parent or guardian was eligible to vote in confidence on the school’s future.

The next step will be compiling a development proposal, which will be submitted to the Department of Education, including a transformation action plan.

The Minister for Education will make the final decision.