'There are 25 soccer pitches in the legacy Craigavon council area. There are only two pitches which can accommodate GAA sports' 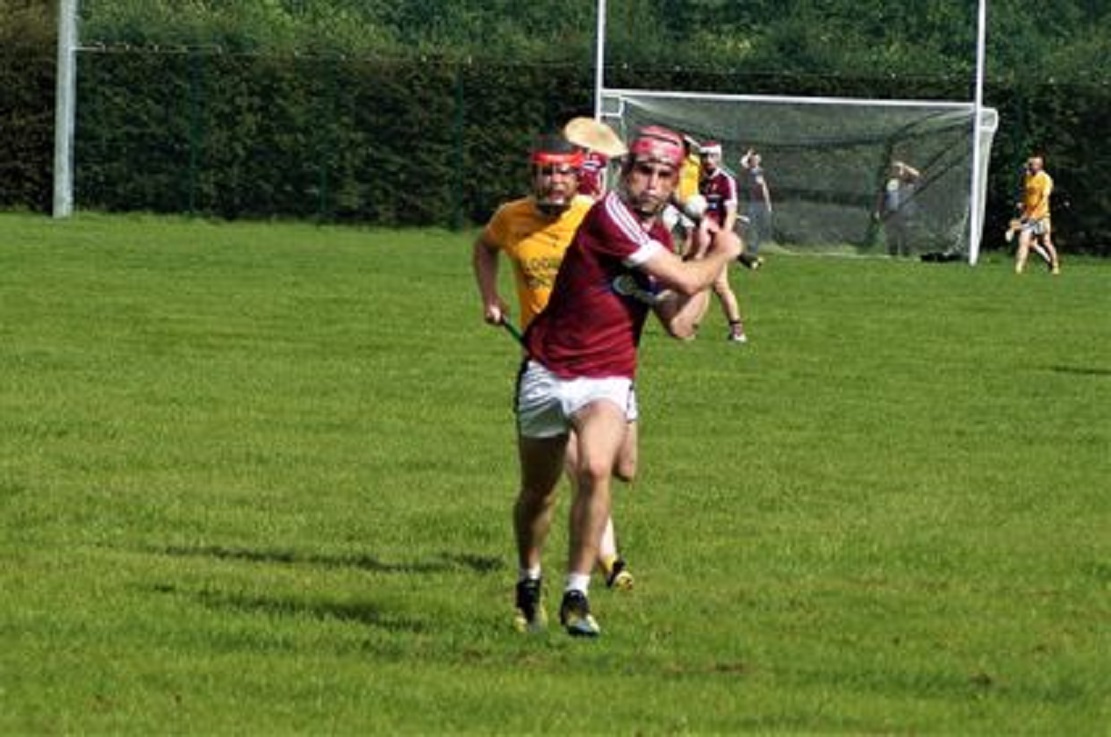 A member of Sean Treacys Hurling Club in Lurgan is planning to take legal action against Armagh City, Banbridge and Craigavon Borough Council over the use of a GAA  pitch at Tannaghmore Gardens.

The club said the member was instructing solicitors to issue judicial review proceedings – a court proceeding in which a judge reviews the lawfulness of a decision or action taken by a public body.

Sean Treacys Hurling Club was established in 1973 and is the only hurling team in the Lurgan area.

A spokesperson for the club told Armagh I they have been using the pitch at Tannaghmore Gardens for their underage teams since 2016 and book their slots directly through the council.

She said: “We understand there are plans to create two fenced off pitches at the site which would render it unusable for GAA sports.”

In a statement on their Facebook page, the club said it had been working with council officers since 2016 to create a pitch at Tannaghmore Gardens that could accommodate their specific needs and secure their future on the site.

“The tender to erect ball-stop fencing and GAA goalposts was finally awarded in February this year and, at the same time, council officers entered negotiations with a local soccer club to take on the lease of the pitch,” they said.

“The newly converted pitch only opened in June this year and if the negotiations with the soccer club are successful, the facility will be closed to us and other GAA users.

“There are 25 soccer pitches in the legacy Craigavon council area. There are only two pitches which can accommodate GAA sports.”

They claim the council are “effectively negotiating the closure of one of the GAA pitches” and that they directly informed other clubs of the opening of the process to become Partners for Collaborative Working in January 2021.

“They failed to inform us as an affected party, giving other clubs an advantage over us,” the statement continued.

“We, with the support of our governing body, Armagh GAA, have been in talks with council officers to secure a resolution that is acceptable to our club.

“A common-sense approach would be to accommodate us on the existing GAA pitch whilst accommodating the local soccer club on one of the council’s 25 existing soccer pitches.

“We have now exhausted our discussions with the council and we fully support this legal challenge.

“Tannaghmore Gardens pitch is vital to the future success and sustainability of our club for our 220 members.

“We will use every available option to secure our future at Tannaghmore Gardens.”

A petition to save the pitch has also been started online.

In response, a spokesperson for Armagh City, Banbridge and Craigavon Borough Council said: “Council is not in a position to comment.”