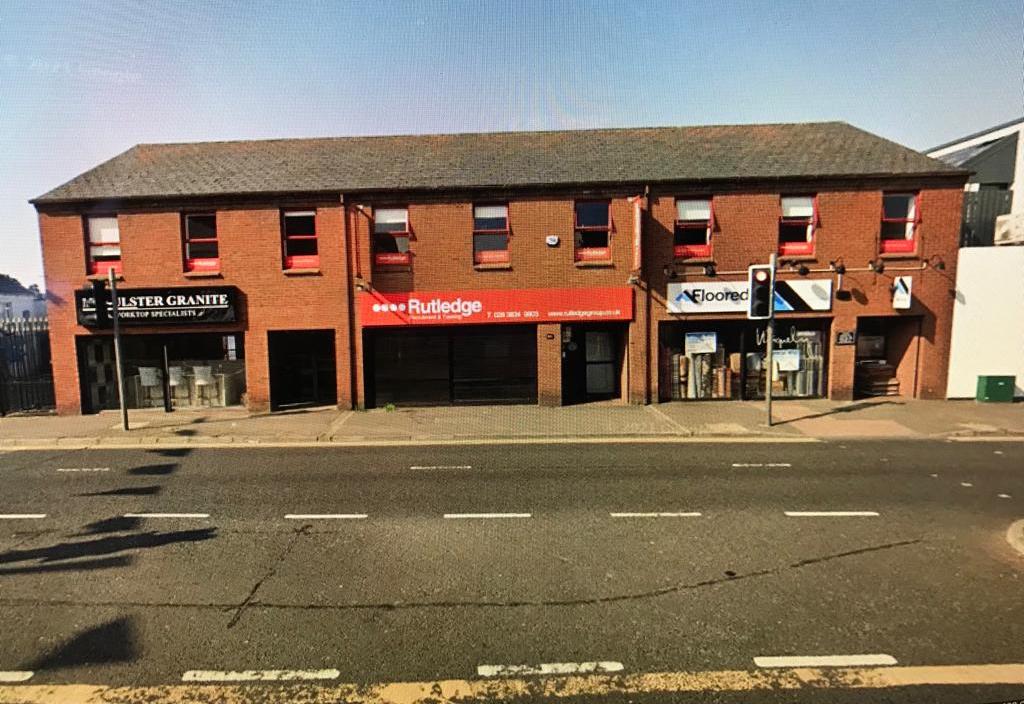 A Lurgan business is planning for a major extension to its town centre premises.

Mid-Ulster Granite and Stone Company, which is based at 67 Queen Street, intends to merge three neighbouring retail units.

The properties – at 65a, b and c Queen Street – will provide for an enlarged showroom for the company. It will take over the former Floored business unit – now relocated to High Street – and the Rutledge Recruitment base.

It would be a major development for the company, which is now trading in the town for over 90 years.

An application, in the name of Mark Emerson, also includes proposals for new cladding to the facade, as well as fascia and windows to the existing showroom and office building.

The plans are now with Armagh City, Banbridge and Craigavon Borough Council for consideration.

The ambitious new development would also see the demolition of the existing offices and typeset workshop, to allow for an extension to existing marshalling and dispatch yard, including new boundary wall to Queen Street, as well as a proposed level access to the ground floor and new gable facade to the factory.

According to the submission to council, the company has 40 staff on site daily and the application will see an extension to the premises but it is not expected to see any new positions created at this stage.

The Mid-Ulster Granite and Stone Company was founded in 1931 as a memorial and headstone manufacturer and, over the past quarter of a century, has advanced into all areas of marble, granite and quartz.

The proposals are due to be advertised shortly.