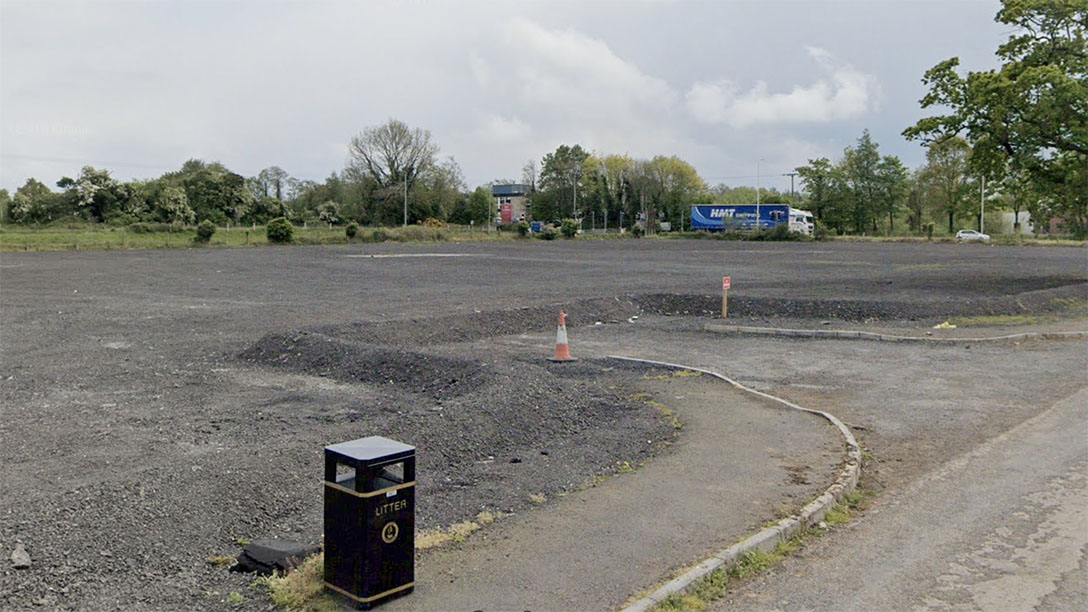 A new petrol filling station – complete with shop, cafe, sit-in restaurant and deli – could be on the way to Lurgan, Armagh I can reveal.

Proposals for the development have been drawn up by the award-winning local company, Boconnell Properties Ltd.

It is expected to represent a significant investment and will provide a healthy employment boost for the area too, both during construction and when up and running.

The earmarked site is to the south of Boconnell Court, north of Silverwood Road and adjacent to Kiln Lane and Kiln Road.

It is described in the application as it stands as “vacant land” and neighbours in the Silverwood Industrial Estate are to be informed of the plans.

The applicant hopes to build a new petrol filling station, which would boast eight pumps, under a canopy, and alongside an advertising totem pole.

There would be the usual services expected for motorists at such a facility, provided in the form of an air, water and vacuum station.

The filling station will have a connected retail outlet, together with a cafe and a hot food deli.

The addition of a Post Office will add to convenience for local users.

And there will be further sustenance for the hungry visitor! For it is intended to build a hot food takeaway and sit-in restaurant too, located in a separate building. This will be a two-storey building with staff facilities and storage on the first floor.

The overall proposals also include lighting, fencing and associated siteworks, which will include tree-planting and shrubs.

There would be parking provision too, with in excess of 70 spaces on site.

Access to the new development would be via Kiln Lane.

The proposals are due to be publicly advertised in the coming weeks and a decision would be expected before the end of the year.