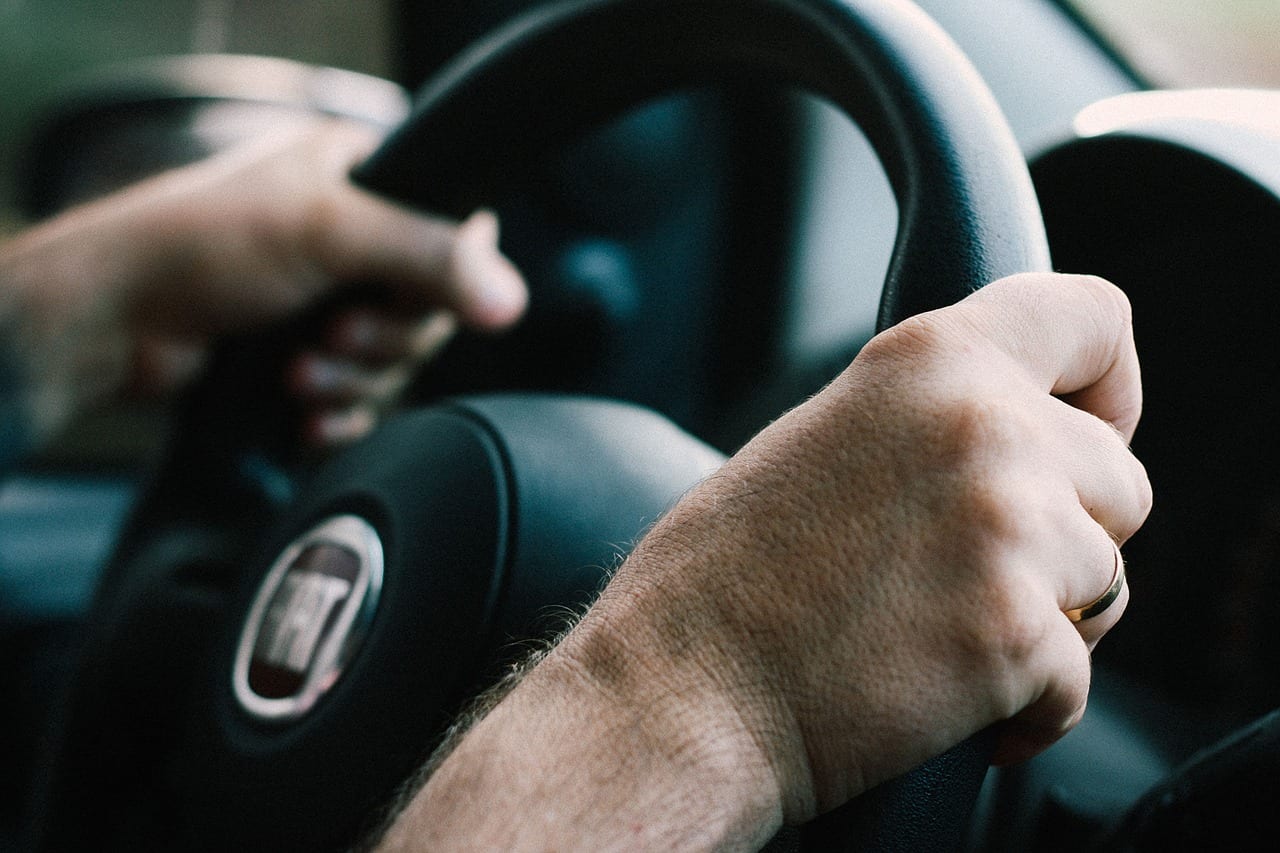 A Lurgan man has been told he must pass his driving test or face a disqualification.

Court heard the 59-year-old had a record dating back to 2010, all whilst on a provisional licence.

Robert McCaigue, of Darling Avenue, pleaded guilty to using a vehicle without insurance, not displaying ‘L’ plates and being an unaccompanied learner driver at Craigavon Magistrates’ Court on Wednesday.

District Judge Bernie Kelly asked him: “When exactly do you plan on sitting your driving test?”

The district judge said she would give him the chance to return next week with his theory test booked.

She commented: “Clearly the law does not apply to you, given your record, which dates back to 2010, and your age you have no intention of passing your test.”

McCaigue was told that he must return to court on November 14 with proof that he has booked his driving theory.

Judge Kelly warned him: “If you don’t do this then you will be off the road.”

The case will return on November 14.