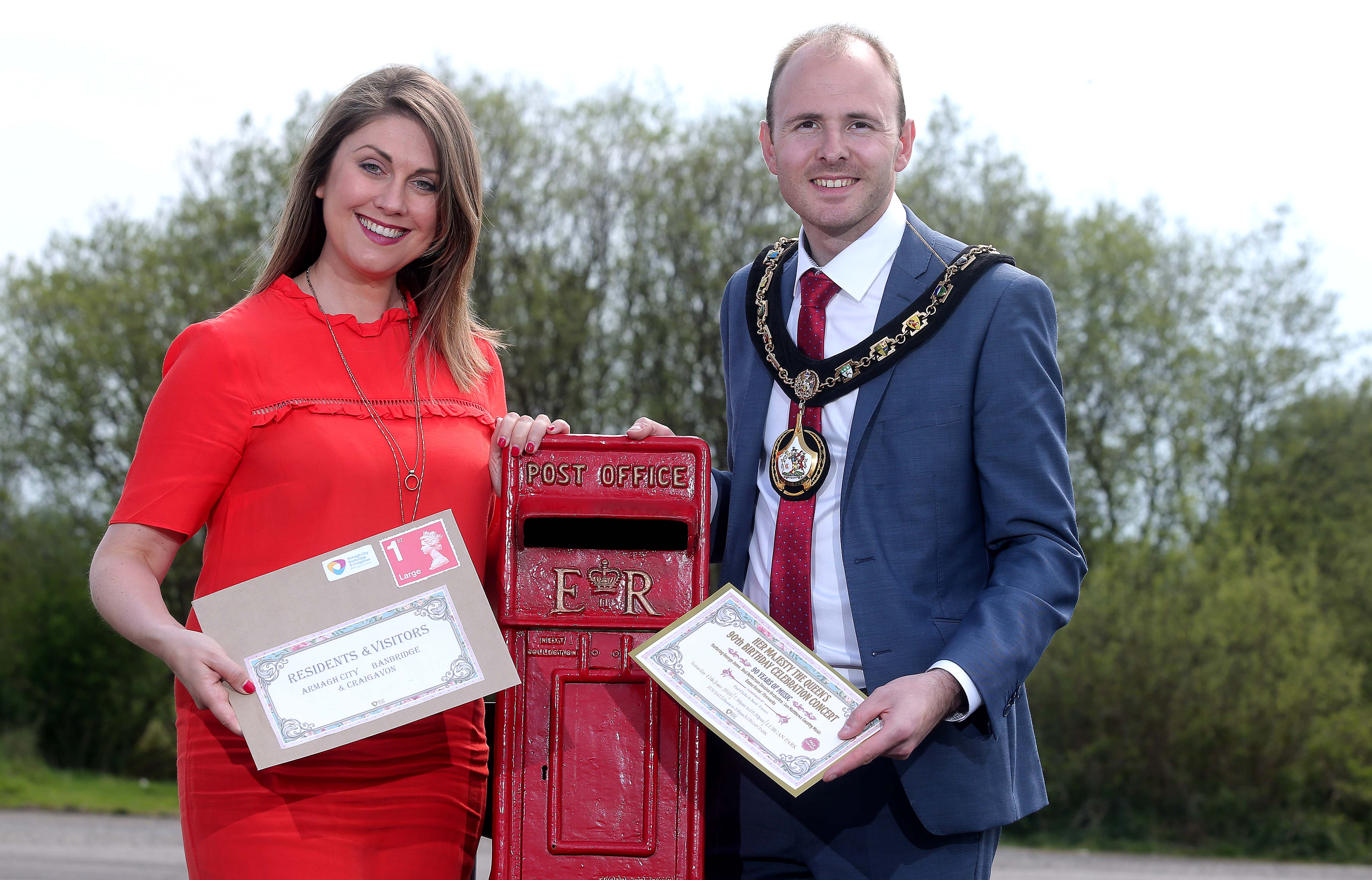 A free large scale open air concert and firework display is being planned to mark the Queen’s official 90th birthday.

The event is being organised by Armagh City, Banbridge and Craigavon Borough Council and will take place at Lurgan Park on Saturday, June 11.

Festivities kick off from noon until 3pm with a family fun-day providing young visitors with plenty of child friendly activities.

UTV’s Paul Clarke and BBC’s Sarah Travers will compere the evening concert from 7.30 until 10.30pm.

The show will culminate with a spectacular fireworks display.

Lord Mayor, Darryn Causby said: “That weekend is a busy one for the borough. The Armagh Show and Banbridge Velodrome are on during the daytime.

“We hope the Queen’s 90th birthday concert will provide the whole community with an opportunity to get together in the evening to enjoy some music, fun and fireworks.”

The concert stage will be framed by the magnificent backdrop of Brownlow House and visitors are invited to bring a blanket and picnic to fully enjoy the surroundings.

Picture: Lord Mayor Darryn Causby and Sarah Travers (BBC) invite all to join them at Lurgan Park on June 11.