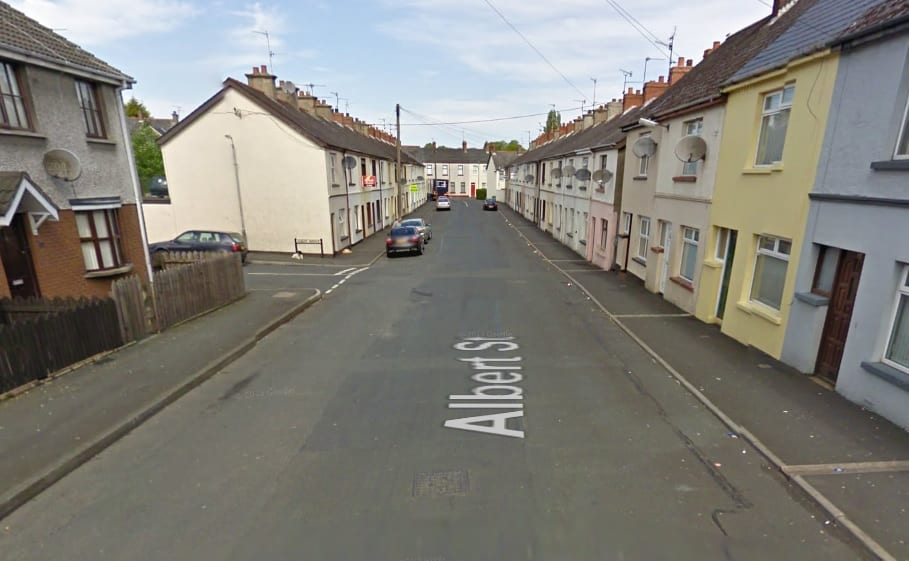 Police are appealing for information following a burglary at a county Armagh house earlier this week.

The incident happened in the Albert Street area of Lurgan.

Sometime between the morning of Saturday 24 October and 12.45pm on Monday 26 October, the house was broken into an two pieces of jewellery were taken.

One was a gold chain which is distinctive as it can be separated into two parts and can be worn as both a necklace and bracelet.

The other item is a V-shaped costume necklace with a cluster of diamonds.

Constable Lauren Edwards said: “I would ask anyone who knows anything about this incident, or who has information on the pieces of jewellery, to contact Lurgan Police Station on the non emergency number 101, quoting reference number 506 261015.