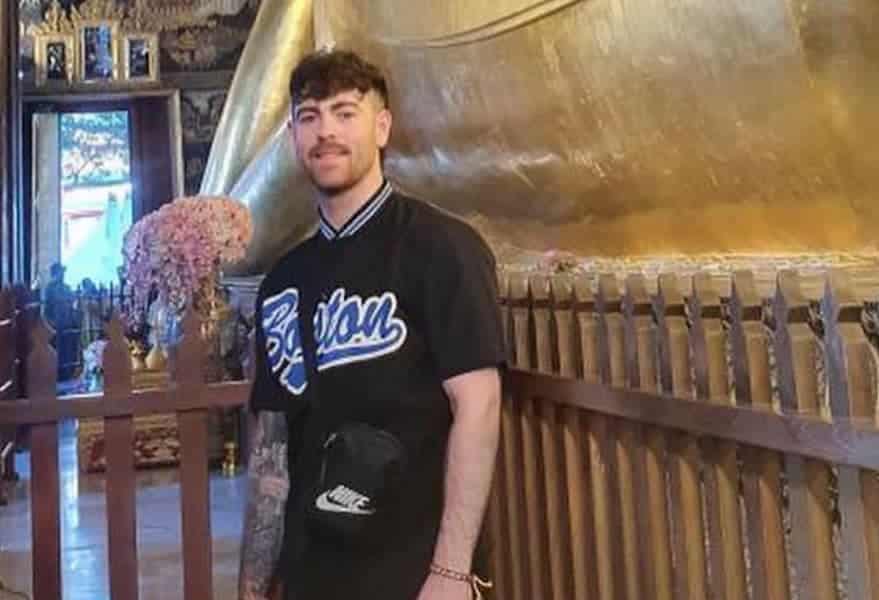 A Lurgan man who died while on holiday in Thailand earlier this month will be laid to rest next week.

Odhran O’Neill, from the Forest Glade area on the Antrim Road, died after his kayak capsized in Khao Sok National Park on Saturday, December 17.

It was reported that the 22-year-old, who was only 15ft from a jetty, said he would swim to the shore but failed to re-appear, prompting a large scale search and rescue operation.

Tragically, the Co. Armagh man, who had only been away from home a week, passed away as a result of the accident. He was repatriated thanks to the Kevin Bell Repatriation Trust.

He will be reposing at the family home; 32 Forest Glade, Antrim Road today (Friday) from 10.30am.

Requiem Mass will be celebrated on Monday at 12 noon in St. Peter’s Church with burial afterwards in St. Colman’s Cemetery.

A GoFundMe page set up following his death has so far raised in excess of £17,000 for his heartbroken family.

A funeral notice described Odhran as the beloved son of Maurice and Claire and loving brother of Michaela. Cherished grandson of Gabriel and Geraldine O’Dowd, and Olive and the late Bertie O’Neill, a much loved nephew of Niall and Jolene, David and Julie, Denise and Ruairi, Raymond and Denise, Damian and Jacinta, Janice and Martin, Colin and Bridgeen who will be sadly missed by his cousins Caitlin, Blathnaid, Clodagh, Bebhinn, Jude, Rogan, Lily, Aoife, Sean, Christopher, Neil, Trudie, Jonathan, Sonia, Ciara, Ross and Lynsey.