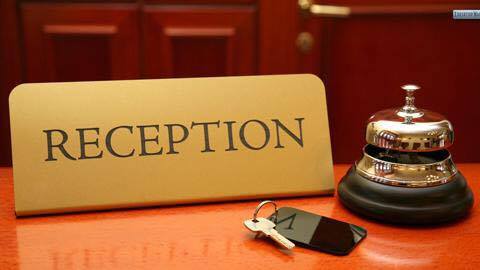 Approval is being sought for a new hotel in County Armagh at a cost in excess of £4.7 million.

Plans for the development – on a site at Lough Road in Lurgan – have been lodged with Armagh City, Banbridge and Craigavon Borough Council for consideration.

The applicant is seeking to renew approval for the site.

Approval for an 82-bedroom hotel – complete with car parking and associated facilities – was given in May 2011.

But the go-ahead lapsed last month.

The site had also been advertised for sale last year, with an asking price in the region of £350,000.

And now a new application has been submitted.

According to the papers submitted to council, the development – which Armagh I understands will cost in the region of £4,760,000 to built – would create 20 new jobs.

If it proceeds, it would also create jobs in the local construction sector.

The development proposal relates to a site close to the Loughview Filling Station.