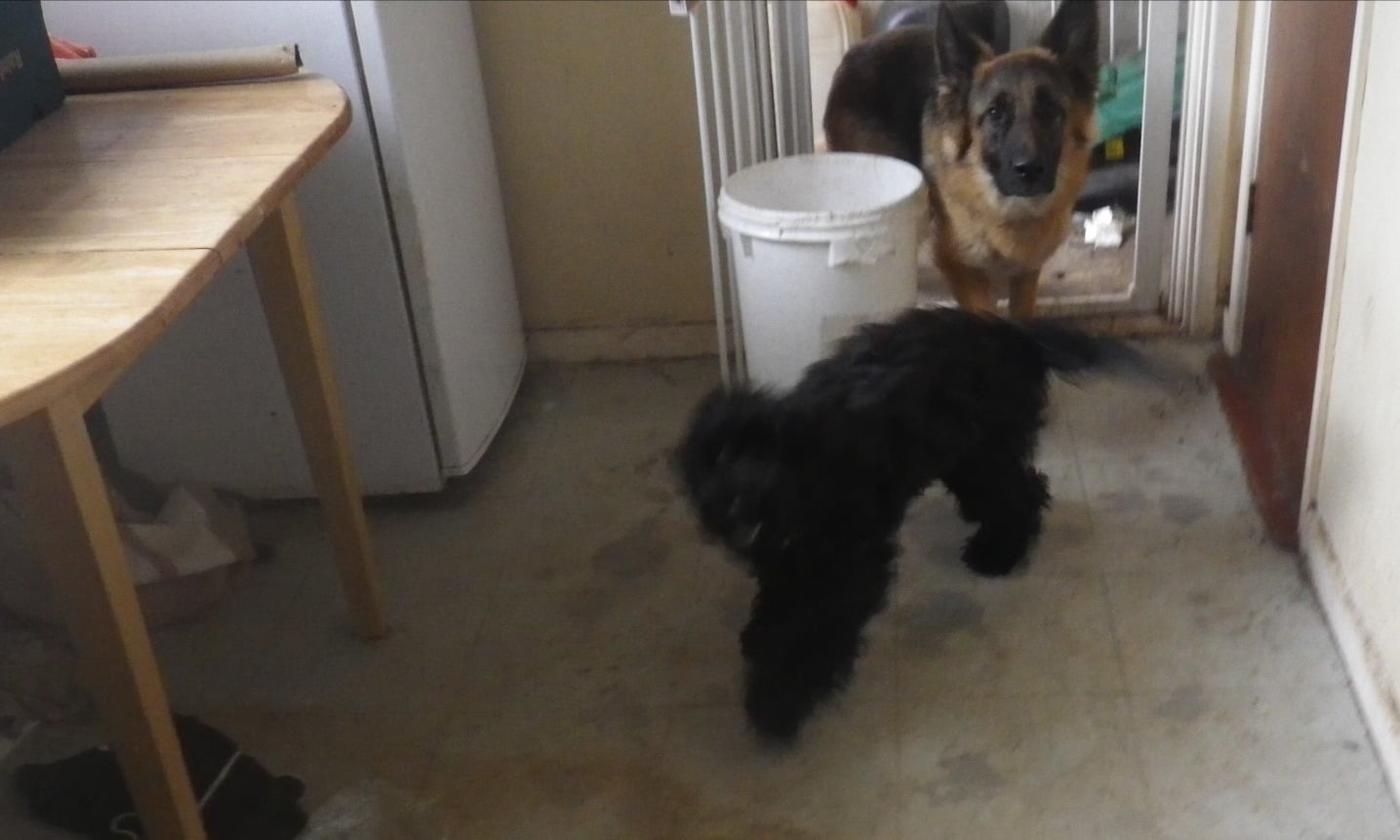 A Lurgan woman has been disqualified from owning animals for five years after a number dogs were found living in rancid conditions.

District Judge Trainor, presiding at Craigavon Magistrates’ Court, issued a five-year disqualification from owning animals and a £500 fine Amy Savage, after she was found guilty of failing to ensure the welfare of dogs in her care and causing them unnecessary suffering.

A case was brought against the defendant by Armagh City, Banbridge and Craigavon Borough Council following an investigation by an Animal Welfare Officer who, on visiting her property at Darling Avenue, on August 19, 2019, discovered dogs being kept in poor conditions.

Accompanied by a vet, council’s Animal Welfare Officer found the defendant’s property to be in a filthy and unsanitary condition – strewn with many hazardous items including broken glass, urine and dog faeces – exposing the animals to risk of injury and disease.

A veterinarian assessment of the dogs and their environment, deemed Savage to have failed to ensure the animals’ welfare and to have caused their unnecessary suffering.

Following this assessment, the dogs were removed from Savage’s property and rehomed.

“Council gives a high priority to ensuring the welfare of domestic pets and horses, and operates a rigorous enforcement policy to ensure full compliance of regulatory requirements,” commented a Council spokesperson.

“This ruling will hopefully serve as a reminder that anyone who owns a pet, must take proper steps to care for them, as required under the Welfare of Animals Act (NI) 2011. The Council will take action against anyone found failing to ensure the welfare of an animal, and if necessary, they will be taken before the courts and dealt with accordingly”.

The defendant was also ordered to pay legal costs of £200.

To report suspected cases of animal cruelty and neglect, contact our Animal Welfare team on 028 3751 5800 or email animalwelfare@armaghbanbridgecraigavon.gov.uk.