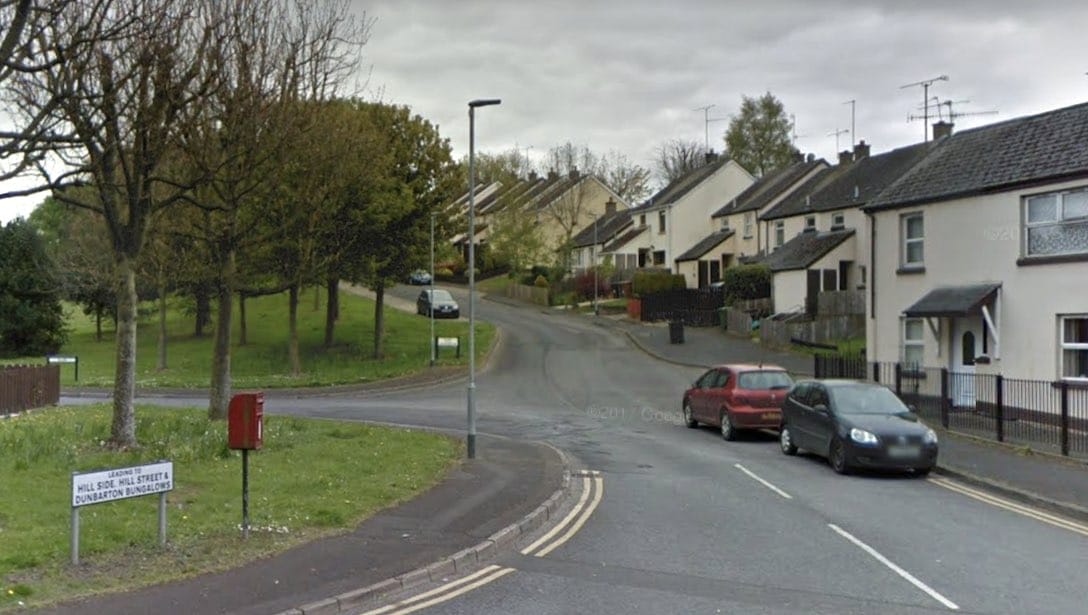 Three people arrested in connection with the murder of a 36-year-old man in Gilford have been released unconditionally.

Eamonn Darren O’Hanlon was stabbed to death outside an address in Hill Street in the early hours of Saturday morning.

A fourth person arrested in connection with the killing remains in custody at this time.

“Gilford is a lovely village just settled in between Portadown and Banbridge with a great mix of residents who work well and get on well locally together,” he told the BBC.

“It’s usually a very quiet area and certainly it’s a bit of a shock to the whole community here in Gilford.”