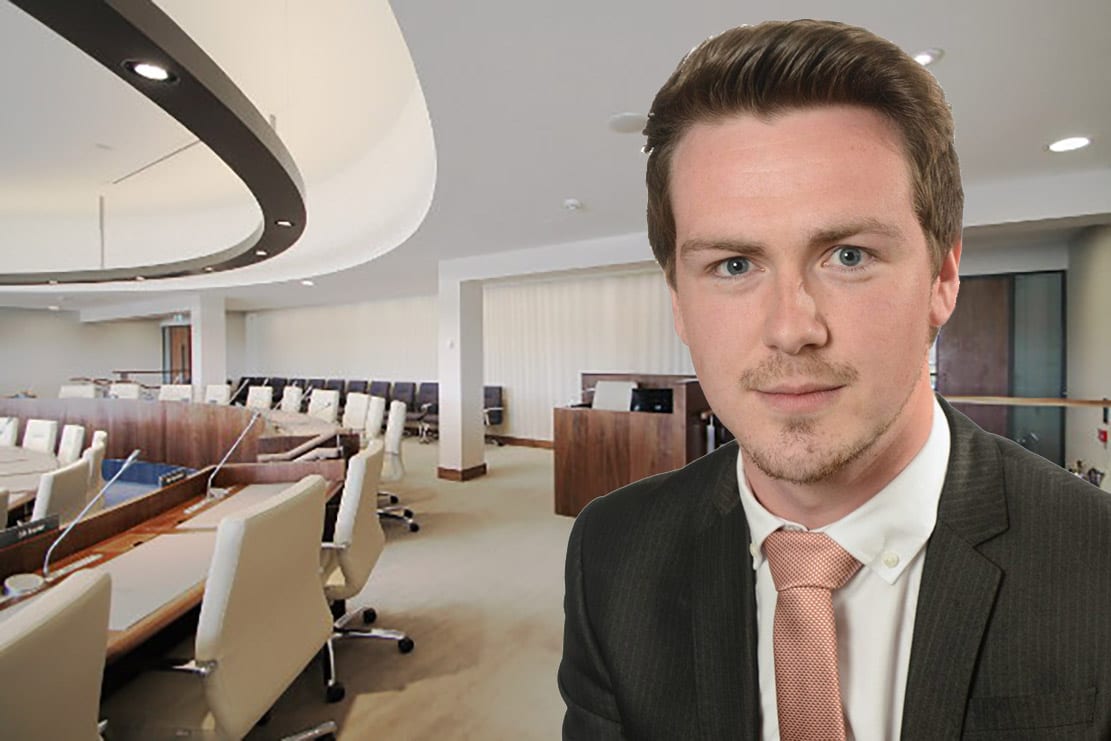 A DUP councillor has resigned his position on Armagh City, Banbridge and Craigavon Borough Council.

Phil Moutray, who represents the Lurgan area, was co-opted in 2013.

He was subsequently returned to his seat at the local government elections the following year.

The 27-year-old announced his resignation via Twitter and said he was leaving “after five enjoyable years”.

He aded: “Thanks to all who voted for me in 2014, but I am at a stage where I want to pursue other interests.

“I wish my colleagues, and indeed, friends in other parties the best for the future.”

Mr Moutray confirmed to Armagh I that the resignation from council was “with immediate effect”.

But he revealed that he is not quitting the DUP, which would now be expected to shortly announce a candidate for co-option.

Of his reasoning for reaching the decision, he said simply: “There are other aspects of my life I wish to focus on.”

Mr Moutray was only 22 when he replaced his father, Stephen, on council.

The latter had stood down to concentrate on his role as an MLA for Upper Bann, when the practice of so-called ‘double-jobbing’ ended.

His predecessor will, like Mr Moutray himself, have mere months in the role before going to the polls to contest a local government election in May next year.