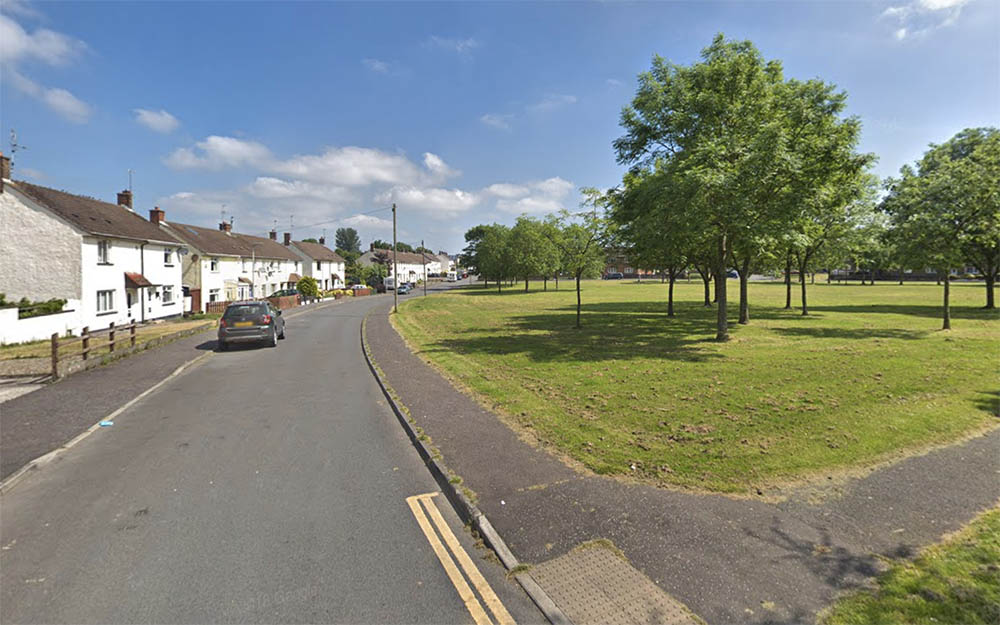 A Lurgan man who mounted a kerb to avoid police after being recognised as a disqualified driver has been sentenced to four months in prison.

The district judge told the 53-year-old: “Considering your record and the number of charges, I am certifying this as so serious as there is only one sentence I can impose.”

Joey McAuley, of Portlec Place, pleaded guilty to driving whilst disqualified, using a vehicle without insurance, dangerous driving, no vehicle test certificate and failing to stop for police at Craigavon Magistrates’ Court on Friday, via videolink from Maghaberry.

Prosecution outlined that on March 14, at 3.10pm, police driving along Ardboe Drive in Lurgan had their attention drawn to a Mitsubishi Shogun heading in the opposite direction.

Court heard this is a narrow road which converts into one lane of traffic due to parked cars, and officers recognised the driver as this defendant, who they knew to be a disqualified driver.

Police signalled for the vehicle to stop and it did so six feet from the bonnet of the police car.

As the officers exited the car, McAuley mounted the kerb and drove at the open driver’s side door, with the officer escaping by jumping back into his seat and closing the door.

The defendant continued and turned onto Russell Drive, where police lost sight of him.

Officers later found the same vehicle parked and locked on Greenhill Park in Lurgan; checks revealed that there was no active insurance policy for it.

McAuley was subsequently arrested and when interviewed at Lurgan Police Station he refused to answer all questions put.

Defence barrister John McCann stated that his client had been disqualified on March 8 and was unaware this had occurred at the time of this incident.

He said: “He simply panicked; he mounted the kerb to get away from police but it is accepted is was a bad piece of driving.

“He made comments following caution in which he accepted the offences…it was never going to trouble court.”

District Judge Bernie Kelly stated: “Considering your record and the number of charges, I am certifying this as so serious as there is only one sentence I can impose.”

McAuley was sentenced to four months in custody and was disqualified from driving for a period of two years.

In addition, a forthwith warrant was made in relation to a total fine of £200.