'Jonathan’s death continues to be felt by me, my family and all his colleagues' 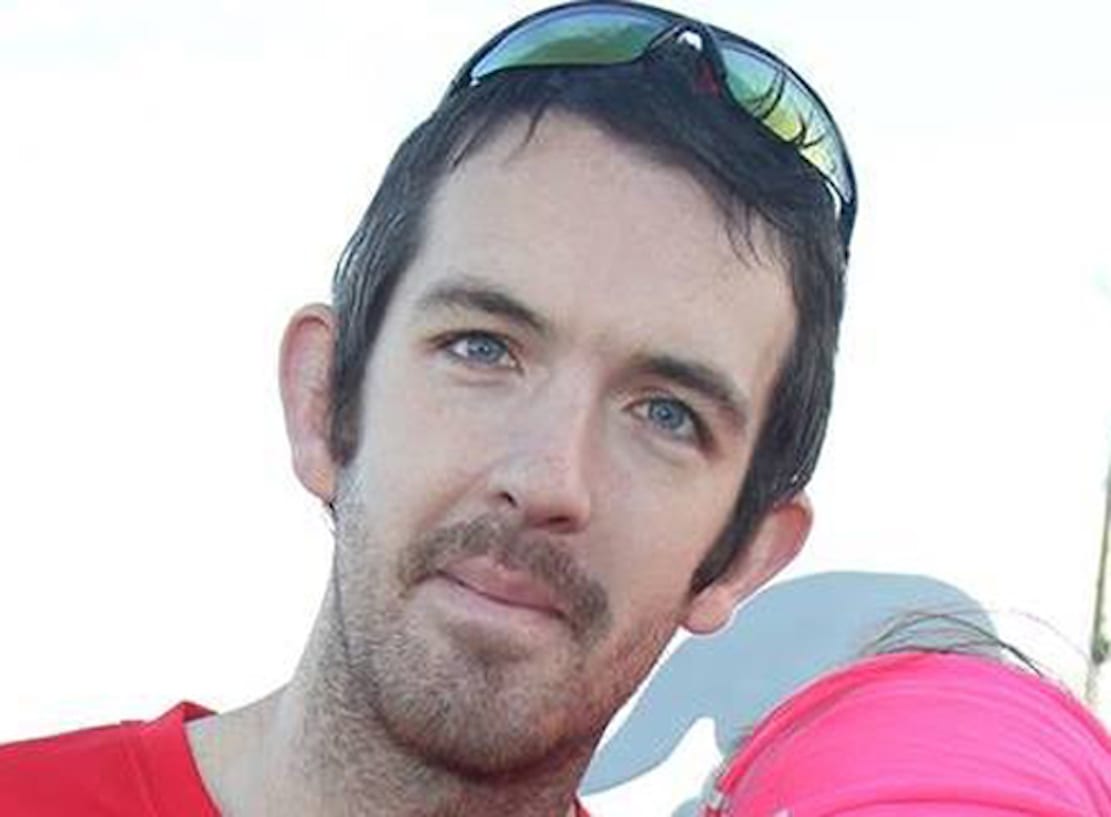 A Co Armagh company says it has accepted the failings identified by the Health and Safety Executive which led to the death of employee Jonathan Peden in August 2016.

The managing director, on behalf of the company, pleaded guilty to two offences of failing to ensure the health and safety of both employees and non-employees and accepted fines of £45,000 and £5,000 respectively.

Speaking after the case managing director Ian Little said: “Jonathan’s death continues to be felt by me, my family and all his colleagues.

“He was a kind and gentle man, who was a popular and valued member of our team at Little Electrical. He is sorely missed by us all.

“I wish to express our deepest regrets over what happened and extend heartfelt sympathy and condolences to his devoted family, his widow Roisin, his mother Sandra and brothers Andrew and Adam.

“Jonathan, and before that his late father Geoffrey, who I trained with, both worked with me at the firm which my father started, so our two families go back a long way and we keenly feel their terrible loss and understand their ordeal in attending this case.”

Mr Peden, who had worked for the firm for many years, died at the company’s head office at Queen’s Place in Lurgan following an accident when machinery fell on him.

Mark Mulholland QC, representing the firm, told the court the unexpected delivery of the robot and control unit arriving early on the morning of the accident had not been brought to the attention of senior management, that the robot was not in the recommended transportation position when loaded and transported and no prior information about the weight of the load nor the potential for the displacement of the centre of gravity had been communicated to the defendant company prior to arrival.

In passing judgement, the court heard his Honour Judge Lynch said this was an isolated incident and the delivery of this item was not the norm.

He went on to say that this incident took place in the absence of any knowledge of senior management, it was not an incident which occurred as a result of cost-cutting and that the firm had an unblemished health and safety record.

The company has undertaken extensive and thorough reviews of all health and safety protocols with suppliers and staff at its Lurgan premises and across all sites. There has been an intensive programme of training and continual review.

A Health and Safety Committee has been established within the company to ensure the highest standards of health and safety.