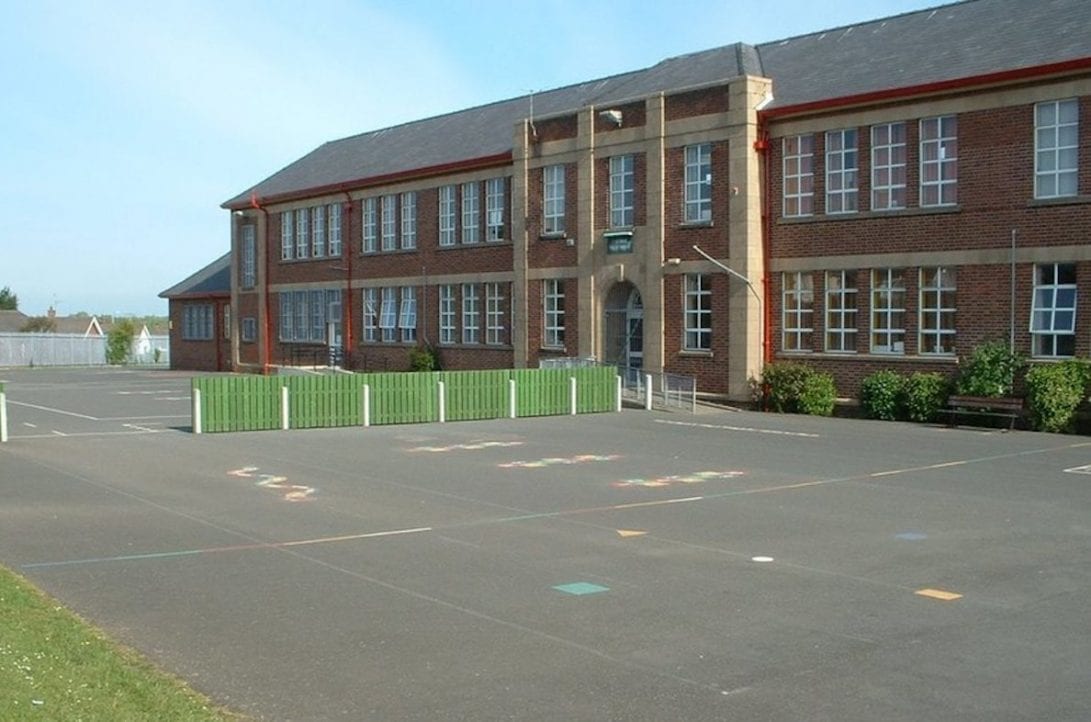 A Co Armagh primary school has paid tribute to an eight-year-old pupil who tragically lost his life in a road traffic accident on Saturday evening.

Carrick Primary School in Lurgan said they are devastated following the awful news which filtered through to the wider community this morning.

“As a school we are devastated to hear of Callum’s death,” read their tribute on Facebook.

“Callum was a precious part of both his class and our whole school family in Carrick.

“We remember him in particular for his great smile, a love of football and a determination to learn so that he could achieve his goal of being a marine biologist.

“As a school community we are praying continually for his family circle, who were so obviously devoted to both boys.”

A man, woman and another child are currently in serious condition in hospital.

The collision happened on the Aughnacloy Road in Banbridge around 5.20pm.

Inspector Gregory Beckett said: “The boy tragically died at the scene of the two vehicle collision which occurred at around 5.20pm on Saturday evening, involving a silver Audi Q3 and a silver Ford Focus.

“Three other people have been taken to hospital and are being treated for injuries which are described as serious.

“The road was closed for some time following the collision but has since re-opened.

“We are appealing for anyone who witnessed the collision or who may have dashcam footage to contact local officers in Lurgan or the Collision Investigation Unit on 101 quoting reference 994 21/07/18.”

As a school we are devastated to hear of Callum's death. Callum was a precious part of both his class and our whole…

“It is with an extremely heavy heart that we write this message. Everyone at Lurgan Celtic is deeply saddened and extend heartfelt condolences and thoughts to the Brennan & Morrow families at this tragic time.

“Our prayers and thoughts are with you all, and at such times football pales into insignificance but the Lurgan Celtic family stand united in offering their support and condolences.”