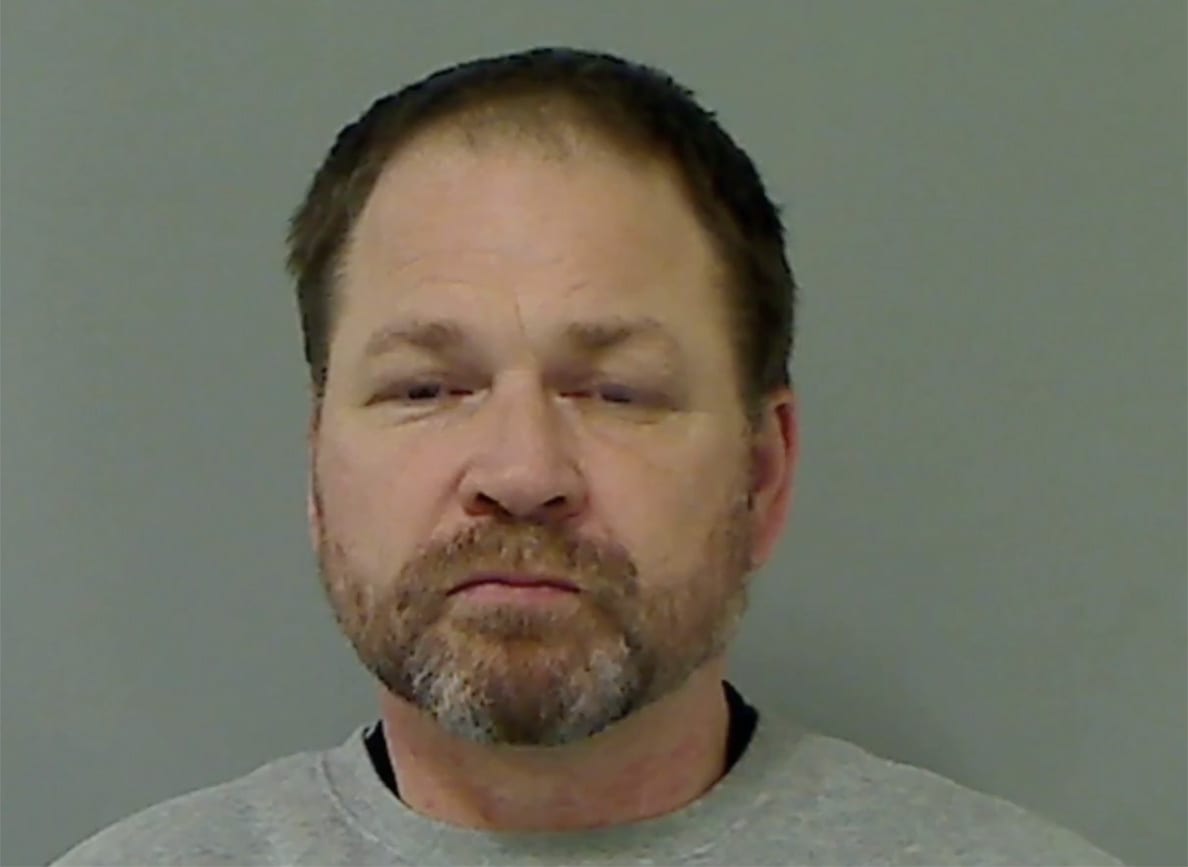 A Co Armagh man who murdered his fiancée by violently slashing her throat will serve a minimum of 18 years in prison before being considered for release.

Lyness was found guilty of the brutal crime in June of this year and was today in Belfast Crown Court to learn his fate.

Police have welcomed the life term handed down to a Lurgan man convicted of the brutal 2017 murder of his .

“He brutally beat her during a sustained attack that culminated in him getting a kitchen knife and deliberately and savagely cutting her throat, ultimately causing her death.

“Lyness’ callousness and cruelty continued beyond the savage murder as he repeatedly denied his guilt despite the overwhelming and compelling evidence against him, putting the Downey family through the trauma of a three week trial, together with forcing his own son to take the stand to give evidence.

“The trial judge Geoffrey Miller QC has paid tribute to the dignity displayed by the Downey family and I echo those sentiments. Their poise and composure throughout this process has been admirable.

“I would pay particular tribute to David Lyness’ son for his bravery and unwavering commitment to seeing justice done for Anita.

“Whilst nothing can ever make up for their devastating loss, we hope that the lengthy sentence given to David Lyness offers some measure of comfort and closure to the Downey family.”