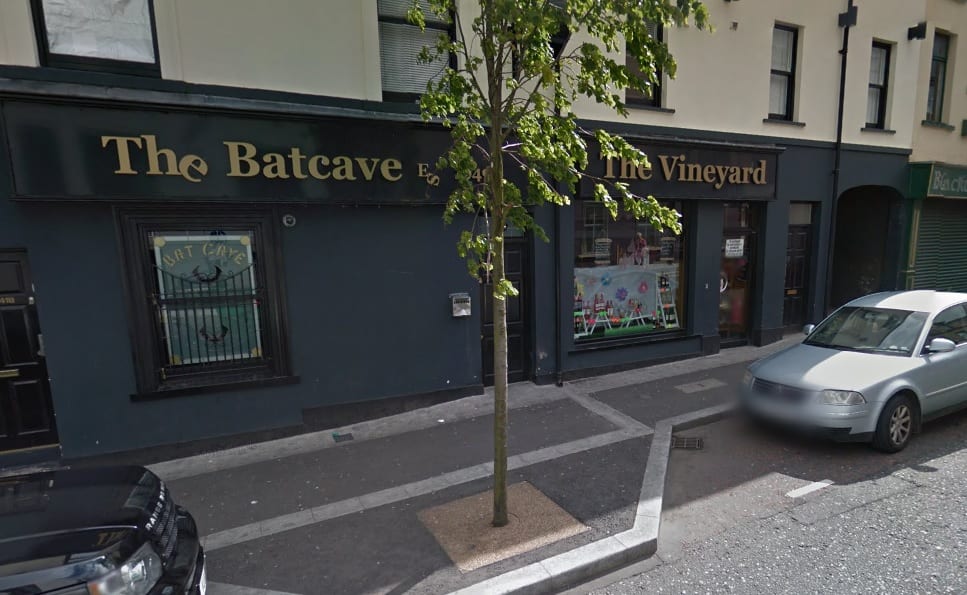 A man suffered a fractured cheekbone and lost consciousness in a vicious county Armagh assault.

The 30-year-old was assaulted by another man in Lurgan on Saturday, November 29.

CCTV images also show a number of cars driving around the victim as he lay unconscious on the road.

A police spokesperson said: “Around 1.45am on Sunday, 29 November, a 30-year-old male was assaulted by another man.

“The altercation began on the corner of William Street/Charles Street car park and ended outside the Batcave public house.

“The male sustained a fractured cheekbone and also lost consciousness.

“Officers have viewed cctv and believe there were a number of people in the area at the time of the incident.

“There were also a number of cars which drove around the man as he lay unconscious on the road.

“Police are appealing to anyone who witnessed this incident or has information which may assist their investigation to contact police on 101, quoting ref: 180 291115.”