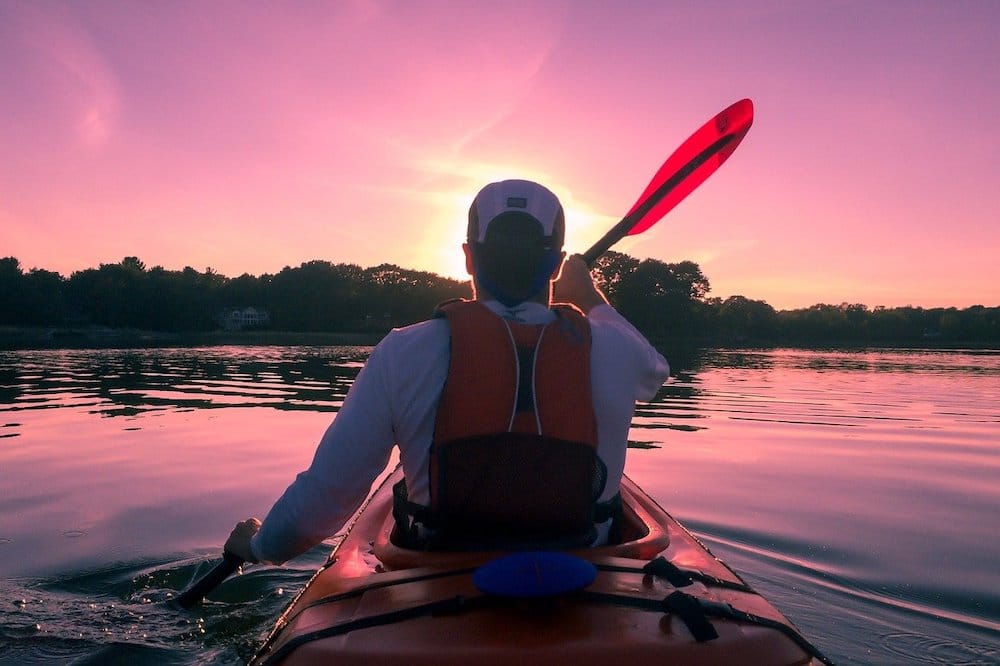 Water fans could soon be paddling their own canoe – so to speak – with plans for a new and exciting attraction on the banks of the Lagan at Moira.

Proposals have been drawn up for a canoe and information centre.

The plans – in the name of Waterside Moira – also include an associated cafe and seminar facilities, car parking and landscaping.

A planning application for the development has been submitted to Lisburn and Castlereagh Borough Council for consideration.

The land, at present, is described as being an “agricultural site”.

The new centre, if approved, will comprise canoe storage areas, drying area, training area and changing rooms in one section.

Another section will incorporate meeting rooms and toilet provision.

It is within the third that visitors will find a cafe, with the proposals also including a preparation area, reception/information point, office, food store, laundry and furniture store.

According to the planning application, the proposed development, which would create a number of new jobs, would be expected to attract close to 200 visitors daily.

The actual site is adjacent to the luxury Ballycanal Manor Guesthouse, and just a stone’s throw from Moira Train Station.

The operator of the Guesthouse – previously a B&B – has been running the facility since 2003.

A supporting statement reveals the background to the plans and hopes for the future.

It explains: “Historically the canal was used to transport agricultural goods, coal and locally manufactured items from throughout the Lagan Valley from Lough Neagh all the way to Belfast for export.

“Use of the canal was officially abandoned in 1954 with the section between Sprucefield to Moira filled in to allow construction of the M1 Motorway in the 1960s.

“Today, the three mile stretch between the application site and Aghalee is known as Broadwater. Its towpath is well-used by pedestrians and cyclists, however, apart from the accommodation at Ballycanal, there are currently no tourist or recreation facilities provided along this section of the canal apart from car parks at the Moira Train Station and Soldierstown Bridge.

“In 2018, the Lagan Navigation Trust, a non-profit organisation who manage the canal with the principle objective of re-opening the canal from Belfast Harbour all the way through to Lough Neagh, approached the applicant in respect of setting up a canoe centre on their lands.

“This initial approach has been subsequently developed into the current proposal which seeks to facilitate access to this stretch of the canal for tourists and others by providing tourism, recreation and education opportunities. This proposal has the full support of the Trust.”

The submission also reveals that there have been pre-application discussions, in October last year, for a larger development proposal on lands south of this site. This, when brought forward separate to the current application, would include additional indoor recreation and tourism facilities as well as motorhome accommodation.

This current application – being advertised this week – is now to be looked at in depth by Lisburn and Castlereagh Council.