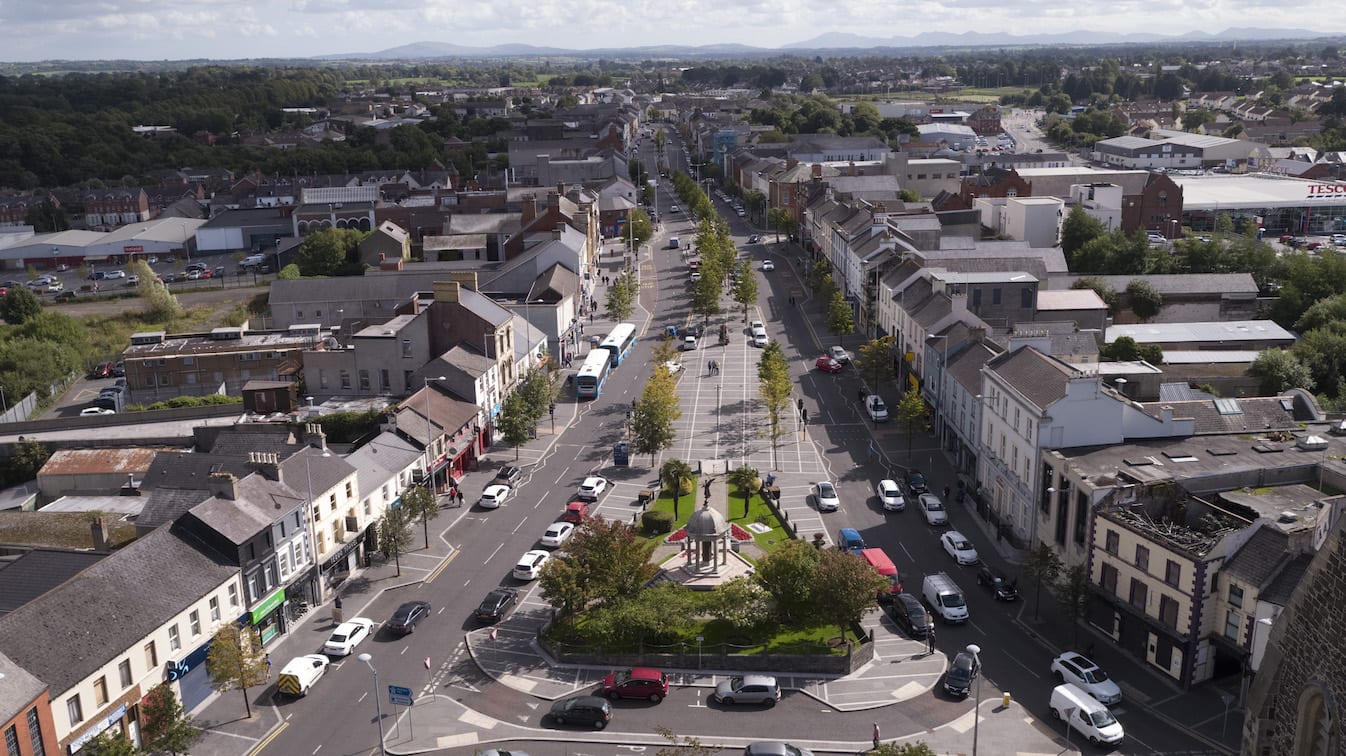 A BBC cameraman has come under attack while filming a news report in Lurgan.

The TV crew had been in the town in the aftermath of an alleged incident on Saturday when workers at the railway line were threatened.

A bomb warning was also issued.

The cameraman – who is aged in his 60s – was struck during the incident.

But despite this, he continued to film his report.

The incident has been condemned by local Sinn Fein Councillor Keith Haughian.

He commended the BBC crew who, despite this attack, insisted on completing the interview and their report.

Said Cllr Haughian: “I also want to fully condemn the reckless actions of the attacker who violently struck the camera man.

“I welcome the swift response of the PSNI.

“In stark contrast to the idiotic actions of the attacker a lady nearby took the crew into her home – this demonstrates the true face of North Lurgan community.

“Journalists should be able to do their job free from fear of attack or intimidation.”

Police have confirmed that a 25-year-old man has been arrested.