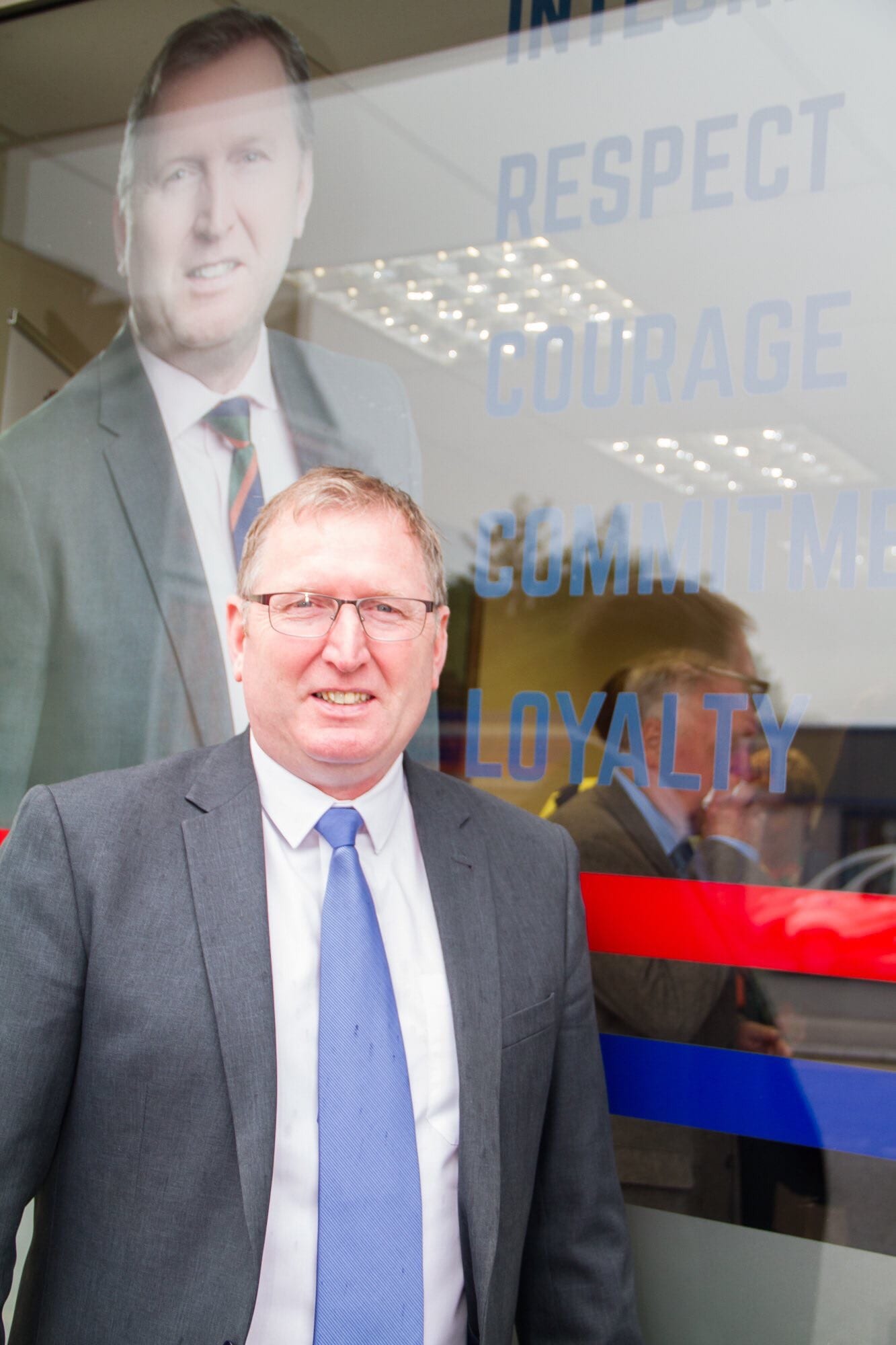 The Ulster Unionist Party has welcomed the outcome of the PSNI’s investigations following the illegal parade in Lurgan on May 28 past.

Doug Beattie MC MLA, the Ulster Unionist Party’s Justice spokesperson, said: “It is clear the PSNI have been thorough and proactive in investigating what can only be described as an illegal republican paramilitary parade, complete with colour party in Lurgan on the 28 May 2016.

“The news that they have reported 81 individuals to the Public Prosecution Service (PPS) for offences including participating in an un-notified parade as well as wearing of paramilitary uniforms contravening section 13 of the Terrorism Act 2000, is most welcome.

“The images – which were screened across the UK – of individuals including children in paramilitary clothing with their faces covered, did nothing to promote Northern Ireland and Upper Bann as a place to visit.

“It is now up to civic society to take a lead in the education of our young people to stop them joining such parades and for society as a whole to say these types of parades are not acceptable.

“The expression of an individual’s culture is a right that must be respected, but this went well beyond what any reasonable person would call an expression of culture or identity.

“The PSNI have worked hard to bring these cases to the PPS and they must be commended for their actions.”