"We wanted to ensure that staff were being given the opportunity to relocate and not facing redundancy. I am pleased that assurances were given in this regard." 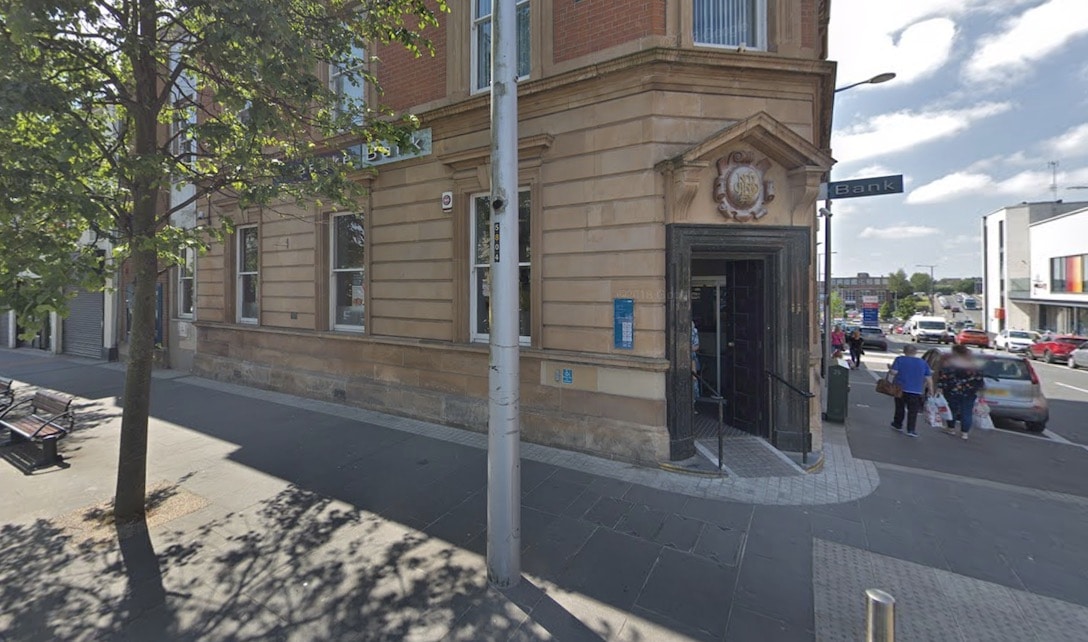 Danske Bank officials have offered assurances that every assistance possible will be given to customers as they plan to close the Lurgan branch in the autumn.

The bank confirmed earlier this month that the shutters would come down on the Market Street premises on Friday, September 16.

It was one of four identified for closure, the others being at Cookstown, Kilkeel and Fivemiletown.

There had been concerns of the effects of the planned closure on elderly customers – as well as on the staff based at the Lurgan branch.

Reassurances over assistance have been given now to a DUP delegation.

Upper Bann MP Carla Lockhart, accompanied by Councillor Stephen Moutray, met with representatives of Danske Bank to stress their opposition to the proposed closure of the bank’s Lurgan branch.

“This is a further blow to the town centre and undoubtedly vulnerable customers will have concern about their banking needs,” said the local MP after the meeting.

“It is also a significant blow for business in the town who derive many benefits from having a branch nearby.

“Unfortunately the footfall in Lurgan branch has declined somewhat with a move to online banking and a decision was taken to close the branch by the senior team in Danske.

“Stephen and I sought assurances that every effort will be made to assist those who are vulnerable to either transition to the Post Office and/or Portadown and Banbridge branch.

“Additionally, we wanted to ensure that staff were being given the opportunity to relocate and not facing redundancy. I am pleased that assurances were given in this regard.

“It is very disappointing to witness yet another bank closure and we made our disappointment known in the strongest possible terms.

“If anyone has concerns about their banking needs and want to speak to someone please get in touch.”