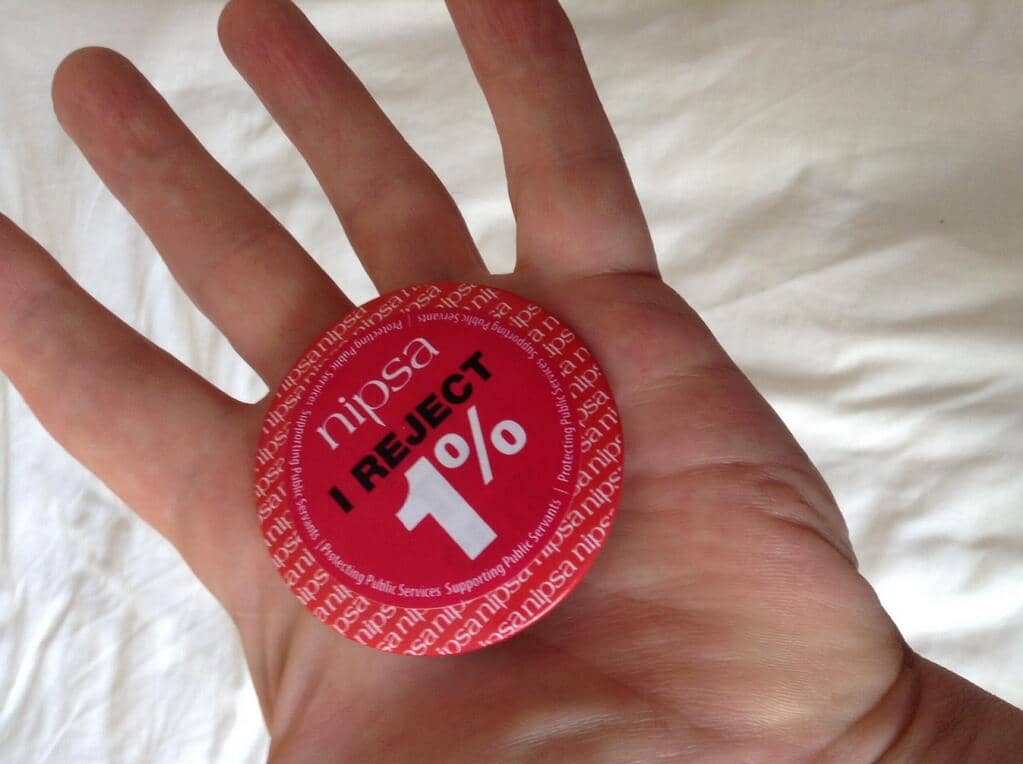 The Unite union announced today, Thursday, that strike action planned for next Tuesday , October 14, by local government workers was being suspended to allow for a new improved proposal to be put to members.

The offer, which sees thousands of the lowest paid getting pay rise of up to £1,065 a year from 1 January 2015, will be put to members in a consultative ballot.

It follows a one day stoppage earlier in the year on July 10 which saw hundreds and thousands of local government workers walk out across England, Wales and Northern Ireland.

Unite has about 80,000 members in local government carrying out such jobs as refuse collection, maintenance of council property, traffic enforcement, school support and care services and grave digging.

Commenting, Unite national officer Fiona Farmer said: “This new improved offer would not have been achieved without the resolve of our members who stood together to force the employers back around the negotiating table.

“We believe the offer is the best achievable by negotiation, but local government employers and the government should be under no illusions that we will continue to campaign against poverty pay in local government.

“Industrial action is now suspended while members are consulted on whether to accept the new offer.”

As in July, it was not known how many would be taking part in the strike action which had the potential to cause major disruption.

That action had followed a ballot when 1941 (63.3%) NIPSA members voted in favour of action.

In considering the outcome of the ballot the Public Officers Group Executive Committee agreed to recommend the NIPSA Disputes Committee approve a one-day strike on 10 July 2014.

It will now have to be decided if the latest offer is accepted before determining if further industrial action will follow.