Watch: Car set on fire outside Keady home as 78-year-old woman sleeps inside 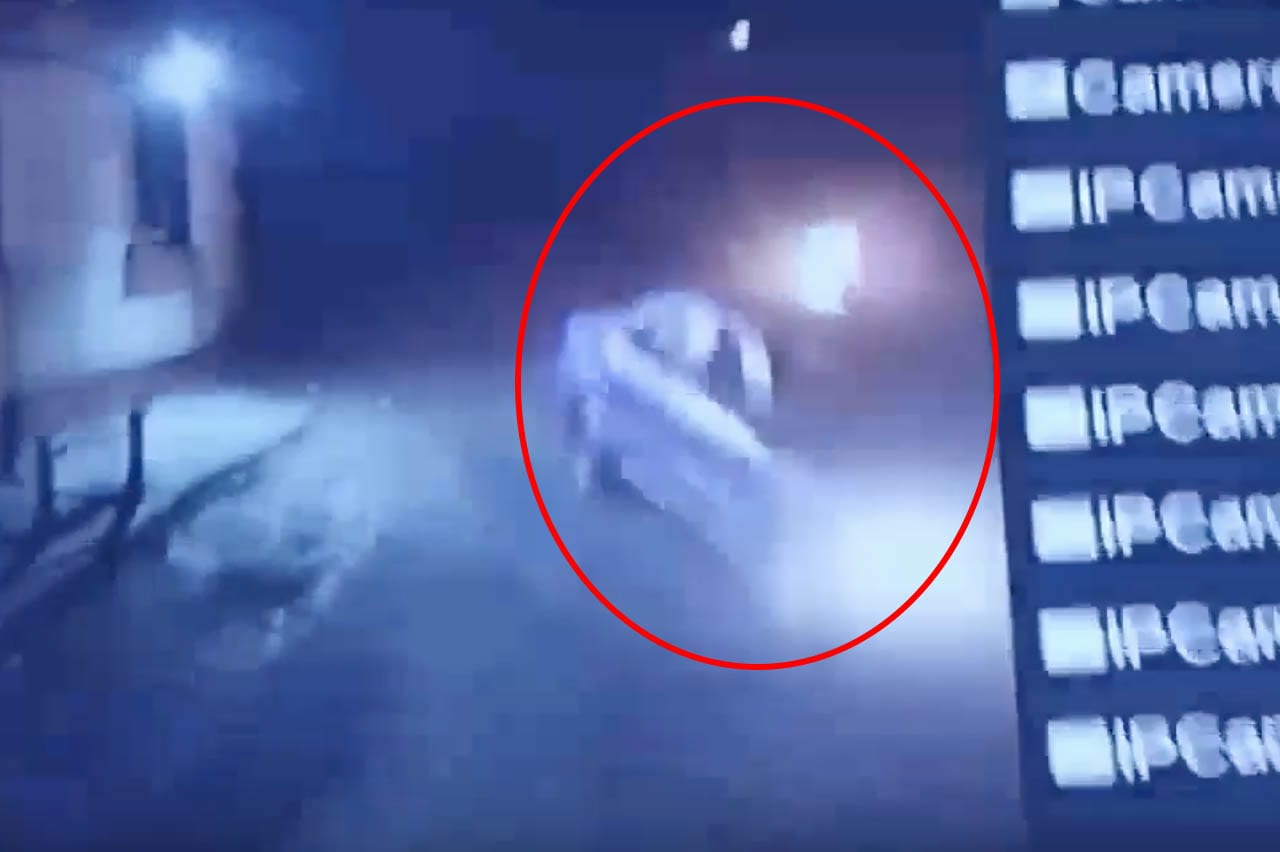 This is the moment a gang of thugs pulled up outside the home of a 78-year-old woman in Keady before setting a car parked outside on fire.

CCTV cameras caught the assailants pull up to the house on the Clea Road in the early hours of Friday, April 26,  smashing through an adjacent shed before setting the car on fire.

Armagh I understands a 78-year-old was inside on her own at the time.

A petrol soaked rag was used in the attack, but luckily it fell to the ground as the assailants scurried off.

Police are investigating the incident and have made an appeal for information.

Speaking to Armagh I, Constable Gibson said: “A report was received by police just after 8am on Friday, April 26 that a car had approached a house in the area at around 3am earlier that morning.

“The report further stated that the car was then deliberately crashed into the door of a shed at the house and an attempt made to set a nearby parked car on fire, resulting in scorch damage to the vehicle.

“We have been carrying out a number of enquiries to determine the motive behind this incident and those responsible.

“I would ask anyone with any information which could assist us with our enquiries to contact police in Armagh on 101 quoting reference number 220 26/04/19.