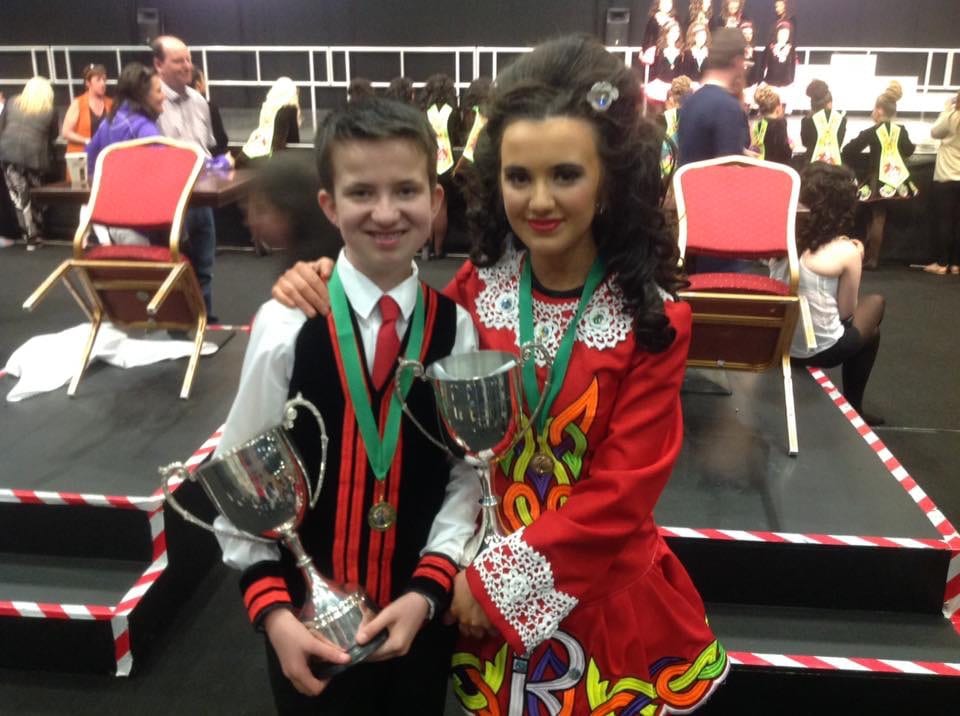 Three members of a Co Armagh family will be travelling to the United States next year to represent Ireland at the World Irish Dancing Championships.

And, between them, they have brought home an incredible 11 world ceili globes  – top three finishes – over the past 10 years.

In addition to that, they have also secured multiple All-Ireland, Irish National and Ulster titles. 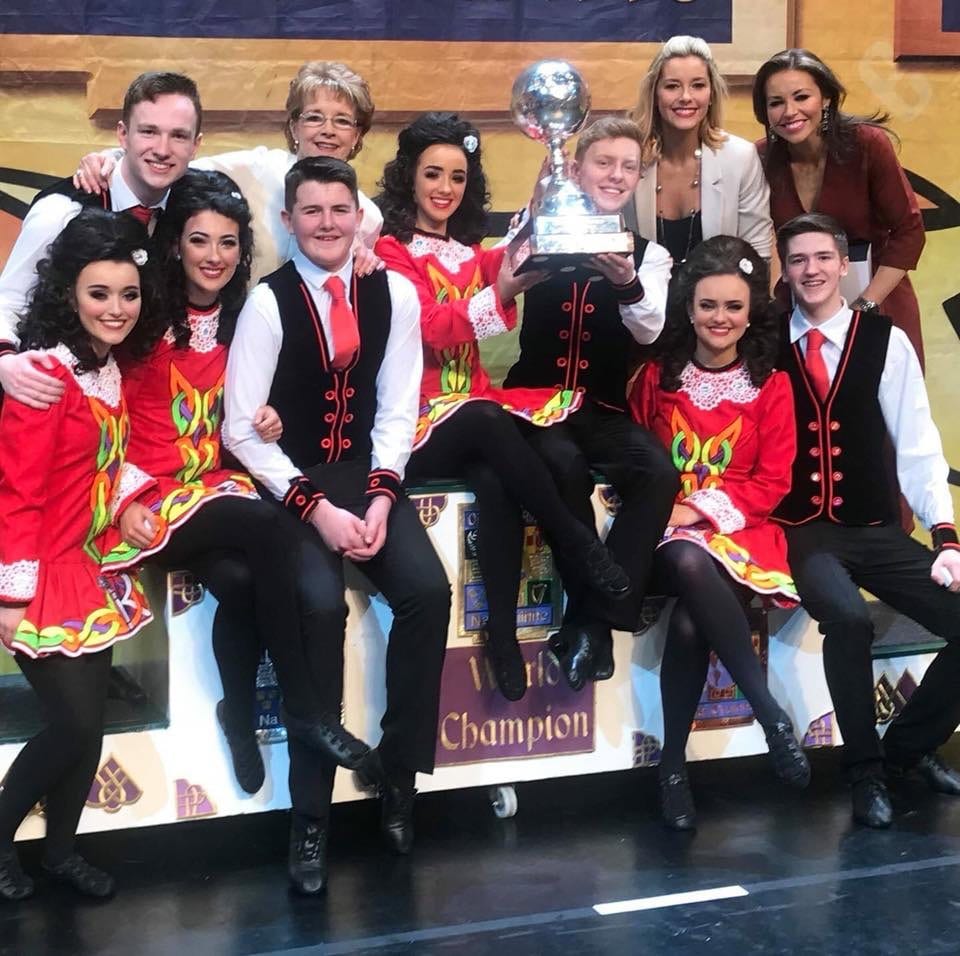 They will be hoping that good fortune will favour them in North Carolina next April.

Twenty-year-old Deirbhile Mack is hoping to defend the world title she won in Glasgow earlier this year.

Meanwhile, sister Sorcha (19) will be aiming to repeat the world title she gained in London in 2014. 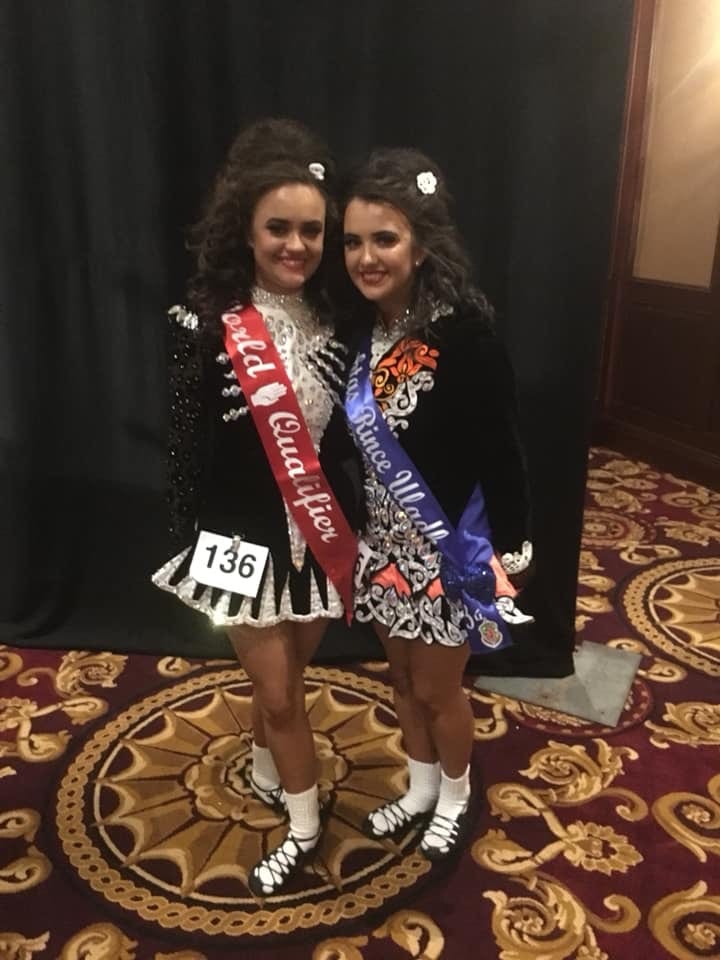 Brother Tighearnan (15), a pupil of St Patrick’s High School in Keady, will also be aiming for more silverware with his team, whilst his sisters have both also qualified for the world solo dancing final.

A huge ‘good luck’ to the Mack family representing their county and country at the highest level!