Damage caused to equipment after it is pelted with stones 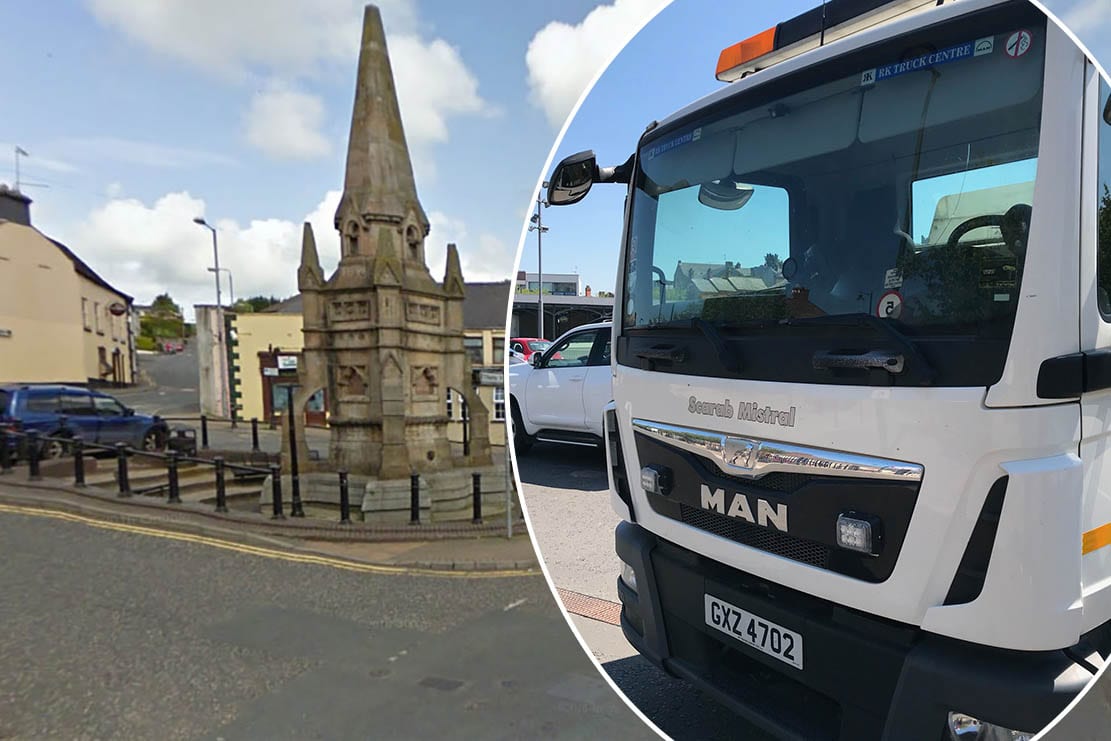 Street cleaning staff were forced to leave Keady at the weekend amid claims they twice came under attack.

The town is regularly cleaned at weekends, with crews going about their work on Saturdays and Sundays.

But the weekend led to them having to withdraw after coming under attack on both occasions.

On the Saturday, the mechanical sweeper is understood to have been pelted with stones.

And, on Sunday, things took a turn for the worse, according to one local councillor.

“On Sunday morning, drunken youths tried to get into the sweeper and then climbed on the back of the lorry,” said the SDLP’s Thomas O’Hanlon. “Both these actions were reckless and must be condemned.

“We are constantly trying our best to get the best for Keady and yet some people have no respect for the area or those who are trying to keep it clean.

“The team were on the Glen Road just after 8am on Saturday morning and were pelted with stones. The windscreen was cracked and now has to be replaced; this will mean the lorry off the road whilst repairs are being carried out.

“On Sunday morning the team were back in Keady just after 6am only to be met by a number of groups of youths.

“The first incident was on Kinelowen Street and the lads in question appeared to be drunk – possibly not home from the night before – and they tried to climb into the lorry before trying to climb on the back of it.

“As the team made their way up the town and into the Cow Fair in front of the Tommy Makem Community Centre they were met with a group of lads who seemed to be high on drugs.

“They were trying to smash all around them.

“The team left the town very shortly after without being able to complete all their work.”

Cllr O’Hanlon has his out at those responsible and branded their behaviour totally unacceptable.

“The men were up and about early doing a day’s work,” he added.

“They were trying to keep our area clean and tidy and this is the thanks they get.

“It’s not good enough and those responsible are doing neither themselves nor our area any favours.

“The lorry has to be repaired but crucially the lorry has a dash-cam fitted and its footage is being downloaded and this information is being presented to the police.

“I would appeal for this carryon to stop. The council and the community in Keady have invested a lot of time, effort and money in improving the town.

“These guys are someone’s father, son or husband. Just let them get on with their work and show some respect for our town.”