Clea Lake has been blocked now by NI Water 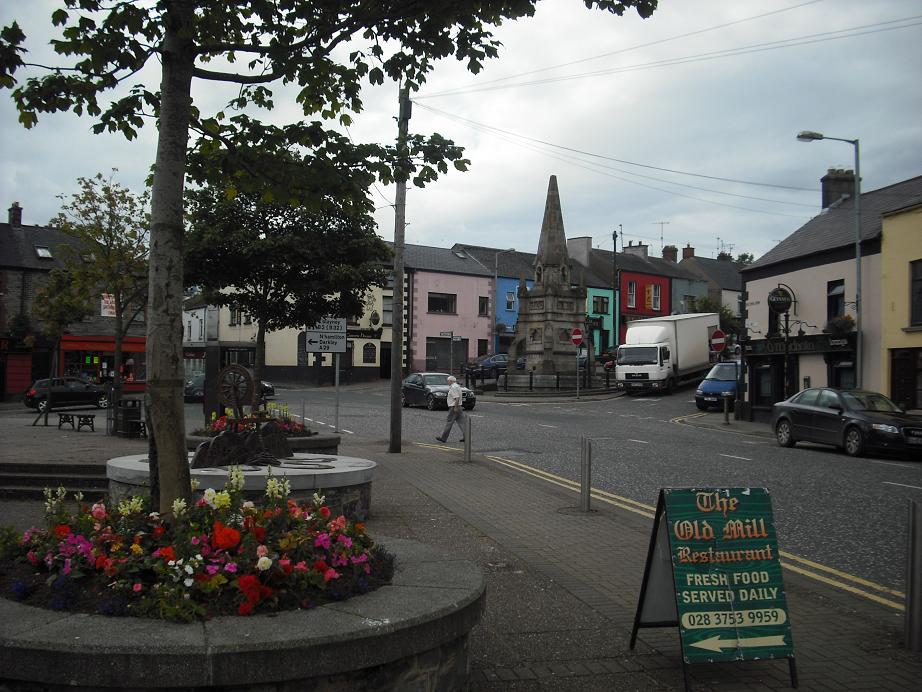 Residents have vented their fury after another night of destruction through a county Armagh town.

Anti-social behaviour has plagued Keady over recent weekends, however, Monday night (June 5) saw that brought to a new level.

The trail of destruction began in the town centre right through to Caramoyle crossroads on the edge of the town.

Roads were partially blocked with items recently installed as part of the town’s environmental improvement scheme.

Councillor Darren McNally expressed his disgust at the escalating behaviour.

Speaking to Armagh I, he said: “Residents in these areas are very angry and upset, they don’t deserve to suffer at the hands of a few.

“I received a number of complaints this past number of weekends regarding anti-social behaviour but there appeared to be a spike on Monday night with one resident describing it as a trail of destruction.

“As a result Northern Ireland Water has now replaced the gates to stop cars driving in.

“I have no direct knowledge of who is involved but I do know that it’s the community that suffers when these actions take place and I’m calling on whoever is involved to please think about the impact you are having on the lives of residents and local people before you engage in this type of activity.”