Pair suspected of stealing car arrested after being confronted by residents 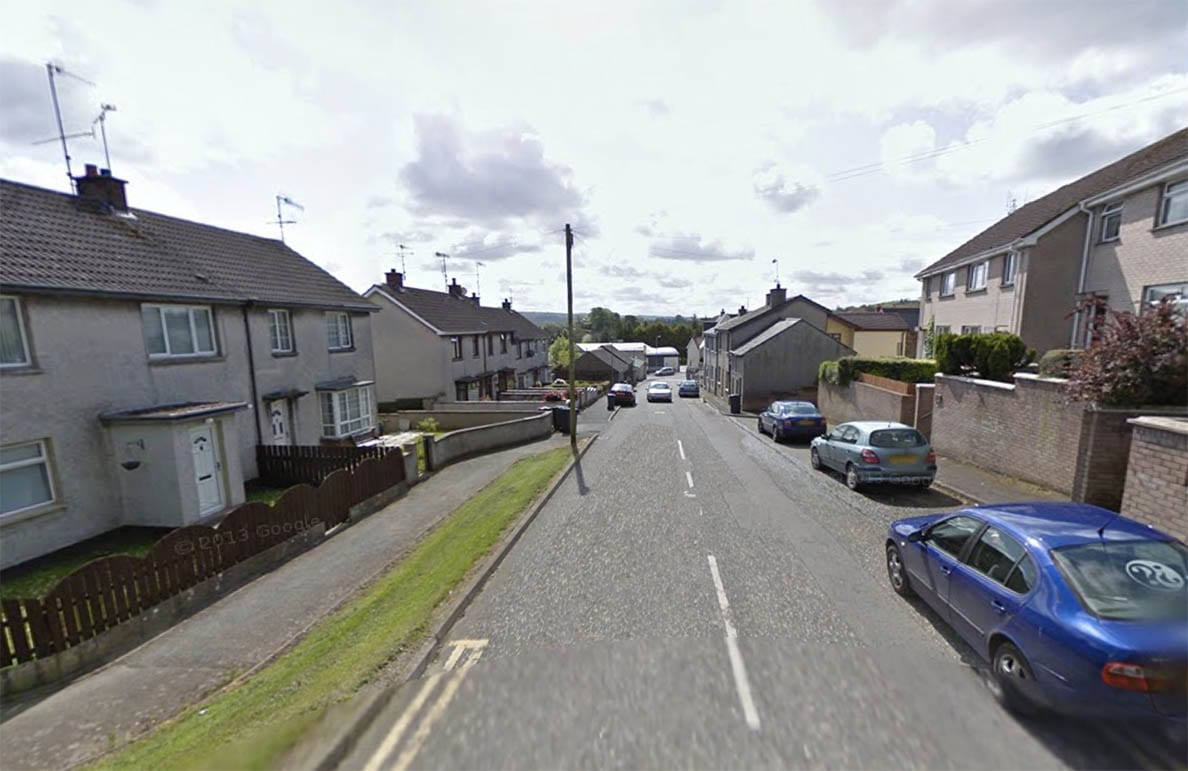 Two people suspected of stealing a car and cash from a house in Keady have been arrested.

The pair, apprehended shortly after 1am this morning (Sunday), are believed to have been involved in the burglary in the Crossened Row area of town.

Earlier on Saturday evening it was reported that a car and valuables had been taken from the house.

And after a public appeal made by local Sinn Fein councillor Darren McNally late last night, an alert member of the public spotted the vehicle in the nearby St Matthew’s Estate area – just a few hundred yards from the scene of the earlier crime.

It is understood the alleged offenders were confronted by members of the public prior to police arriving and arresting them.

At present, the suspects are currently helping police with their inquiries.

Councillor Darren McNally has praised the residents for the vigilance, as well as the police for their quick and timely response.

He said: “I’d like to praise the community for their keen observation and quick response, the people of this area have been sick of the recent crime wave and in this case have come together along with police for a successful conclusion.”