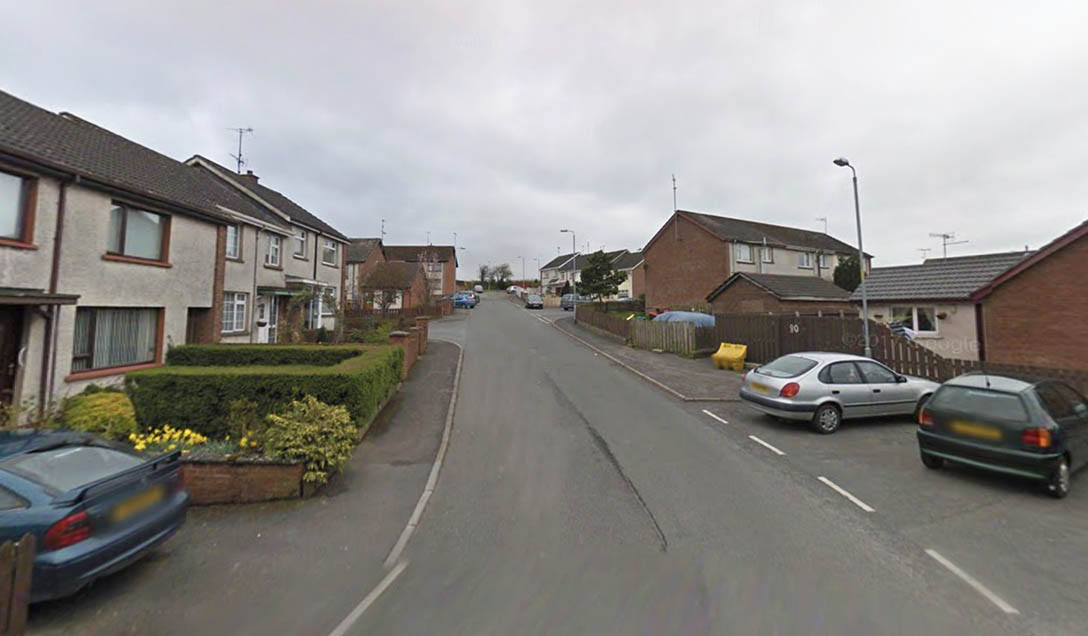 Three masked men armed with an iron bar and baseball bats, who broke into a house in Keady and assaulted a man inside, allegedly warned him to get out within 24 hours or face being shot.

Ian Bothwell, Director of charitable organisation Crossfire Trust, claimed the resident was told to get out because he came from Darkley House – supported living run by the Trust – “a protestant house”, and that the victim was in fact a protestant living in St Matthew’s – “a Republican estate”.

Mr Bothwell said the incident, which happened on Thursday, November 18, has left him “stunned”.

“After a lot of thought I decided to go public myself and challenge this situation and the three people, especially as I don’t think that it is wholesome or contributes to a peaceful united society,” said Mr Bothwell.

“These three people are very different to the Republicans that I know and love in South Armagh.

“The Republicans I know are secure in their beliefs, culture and identity and would be the first to reach a hand of friendship over the garden fence to welcome a new neighbour, even if they were protestant.

“My concern is that if these people operate with such speed and it is not challenged they may think that it is their role to deliver their judgement on a volunteer and innocent guy, playing his Playstation and enjoying his new home.

“Also, if political leaders remain silent and do not support, defend and expose this injustice then their silence can be interpreted in support of such crimes.

“They do not shake in their boots because of a protestant neighbour.”

Mr Bothwell says Darkley House has been in a place of welcome, hospitality and support for people since Crossfire purchased the property in 1986.

“We have had more catholics and republicans staying than protestants and have helped people recover and journey to a better place,” he added.

“We want to continue to do this and do not want their choice of housing restricted because they came from what has been referred to as a so called protestant house.

“When I was at the Sinn Fein Ardfheis in Dublin, Mary Lou McDonald, the president, said in her speech that no child should refer to a hotel as home and went on to promote their housing policy and a solution to the crisis of finding local affordable housing.

“This policy has a big element of support and so I expected a phone call at least from someone within Sinn Fein. My friend chose St Matthew’s Estate as he wanted to stay close to Darkley House for community support and to volunteer in our charity shop in Crossmaglen.

“I was chuffed when he chose to live locally and in doing so create a big endorsement to the people of St Matthew’s estate, that an outsider can move in, feel safe and be at home.

“We need to discover how to be at peace together and how to live well and let others live too.”