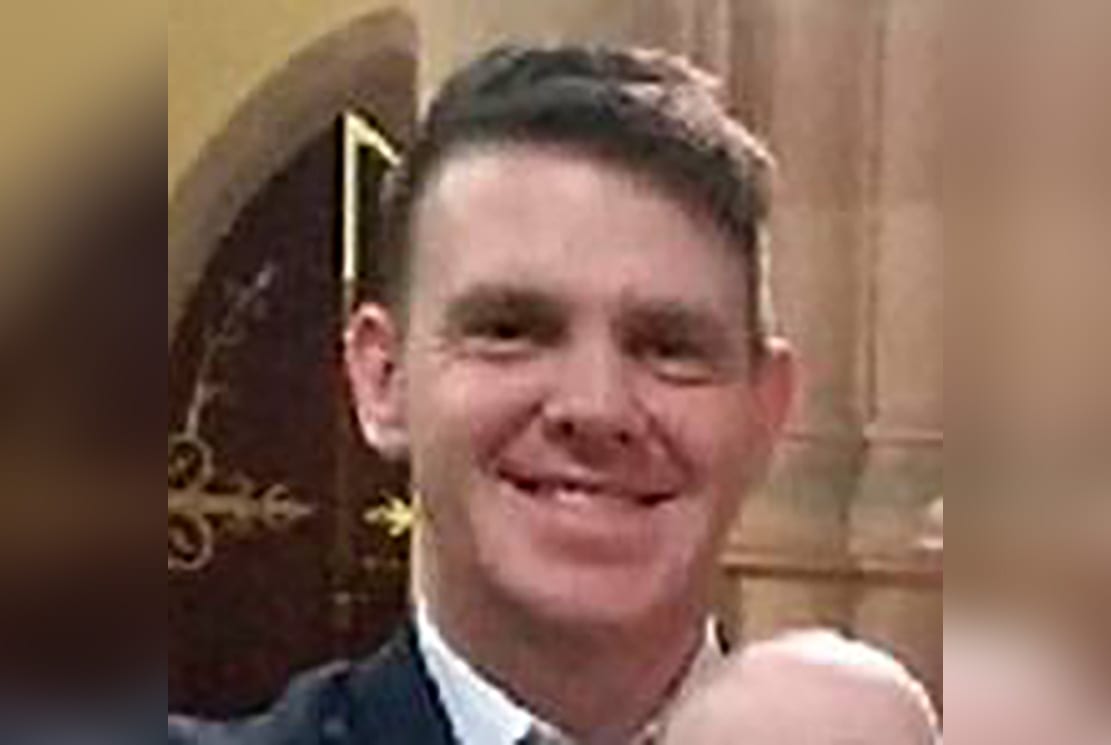 A man has been charged with manslaughter following the death of a father-of-three who passed away earlier this month.

Seamus Bell, 36, was laid to rest following his funeral mass in St Patrick’s Church in Keady on Saturday, June 16, following his untimely death on June 3.

He had been in a coma for five months following an alleged assault in Carrickmacross, Co. Monaghan on Saturday, January 20.

He had been in custody on remand since he was initially charged in January with intentionally or recklessly causing serious harm to Mr Bell.

The paper reports that Mr Bell had been out celebrating with his partner, and close family members following the christening of his twin daughters Cara and Ava when the incident occurred on Main Street in Carrickmacross.

Racys is due to appear back in court again on June 28.