Work on 'significant' scheme to get underway next month 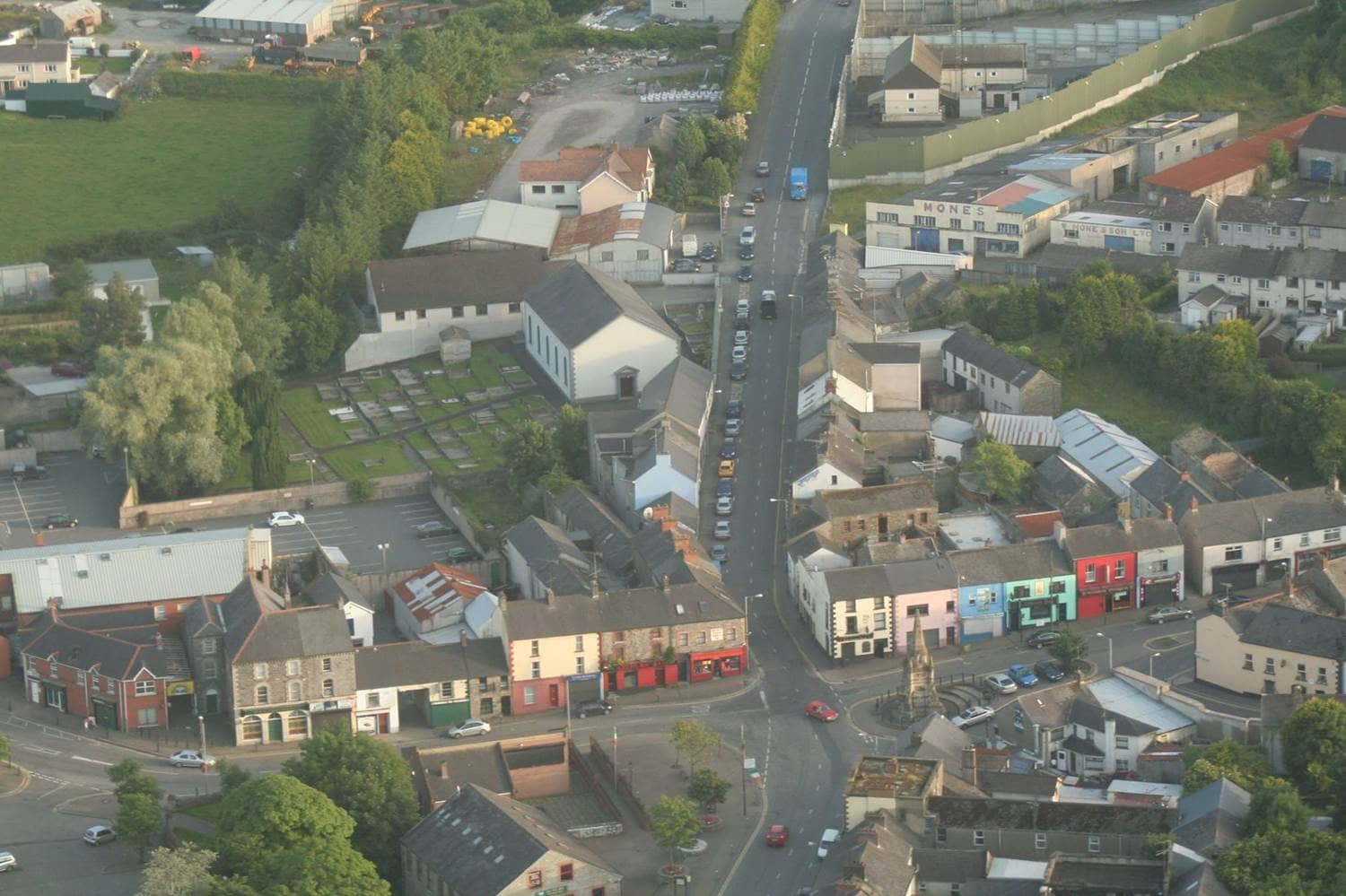 A major road resurfacing scheme across the whole of Keady town centre will get underway before the end of next month.

Described as a “significant” programme, it will cover the entire stretch of the main street, from the Fire Station at the junction of Tassagh Road / Armagh Road at the bottom of the town right to the top of Keady, at the junction of Davis Street and Crossdened Row.

It is also expected works will stretch up behind the Monument at Market Street, to the junction of Granemore Road at the Cow Fair and down the Glen and Tassagh Roads.

Local SDLP Councillor Thomas O’Hanlon welcomed the confirmation and appealed for patience from the public as the work is carried out.

“This is a significant scheme and must be very much welcomed,” he said.

“Having discussed the scheme at length with the section engineer, there are also plans to complete further works on the Granemore Road up to Fairgreen Park, Armagh Road, the Glen Road down past Glenview Gardens and for a significant section of the Tassagh Road.

“These addional works will happen at a later point when they can be programmed with the contractor.”

The local councillor said the work was greatly needed.

“Keady’s main street is in a terrible condition, particularly around the Monument in the centre of town,” said Mr O’Hanlon.

“For the last four years I have been lobbying anyone who will listen to me from Government ministers, Permanent Secretaries and the section office to have a large scale resurfacing programme completed.

“Having already had it confirmed a scheme was being considered, this week I was delighted to learn works are expected to commence in the coming weeks.

“This is a significant scheme and will complete the environmental improvement scheme completed by the cuncil last year.  These works are very much welcome and badly needed.

“The area around the Monument and the junction with Bridge Street is particularly bad and I am constantly being contacted by motorists, businesses and residents alike about it.

“Works are due to take place at the end of July and will take a number of weeks to complete. The section office are working with the contractor to keep disruption to a minimum and they are investigating the possibility of night-time working to try and speed up the process.

“I know there will be disruption, however it will be worth it when the works are complete.

“I want to put on record my sincere thanks to the teams within Transport NI / Roads Service for bringing the scheme to this stage and we all look forward to a job well done.”