The man appeared before Armagh Magistrates' Court on Friday 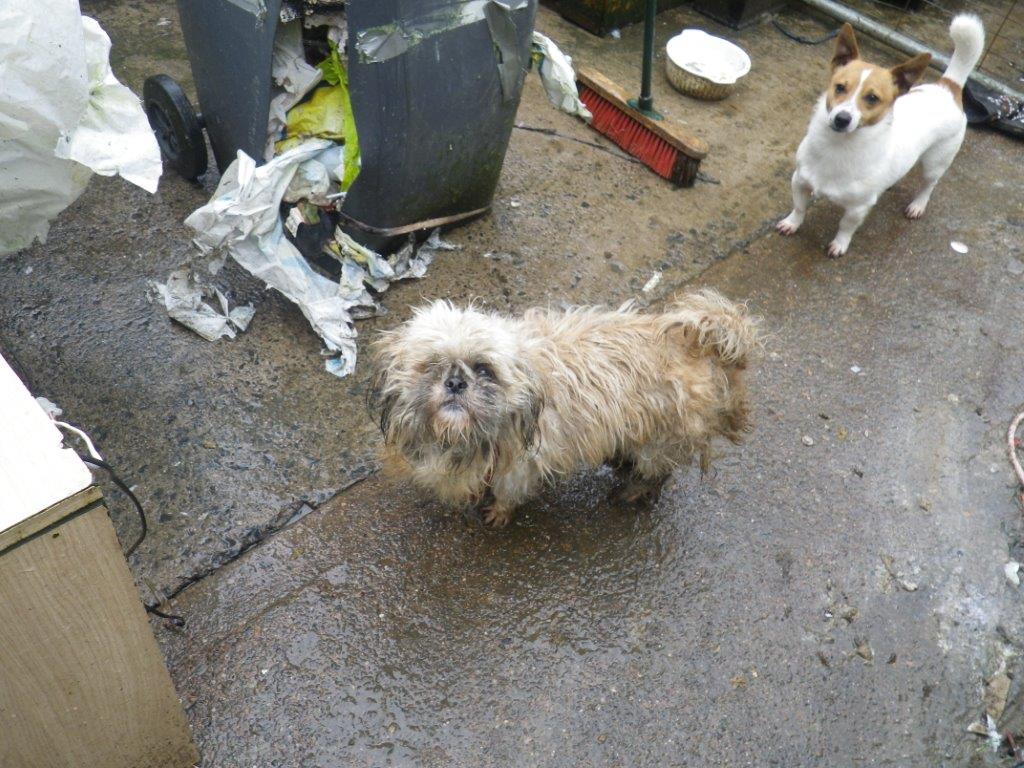 A Keady man has been fined after an action brought by the Council in relation to the condition of three dogs he owned.

Damien Cunningham, of St Matthews Estate, Keady, appeared at Armagh Magistrates’ Court on Friday, January 19, charged with failing to ensure the welfare of three dogs in his care.

Armagh City, Banbridge and Craigavon Borough Council received an animal welfare complaint in February 2017 in relation to the welfare of dogs being kept by Cunningham.

On investigation of the complaint, an Animal Welfare Officer visited the defendant’s home in Keady, where three dogs were found being kept in dirty conditions, in addition one dog’s coat was heavy matted and another had facial scarring and a skin condition.

In Court Mr Cunningham pleaded guilty to the charge of failing to ensure the welfare of three dogs in his possession brought by Armagh City, Banbridge and Craigavon Borough Council under the provisions of the Welfare of Animals Act (Northern Ireland) 2011.

“It is upsetting to hear of cases of the mistreatment of animals in our society, but I am pleased that council continues to adhere to a rigorous enforcement policy to ensure full compliance of regulatory requirements.

“I would urge the public to be vigilant and report any suspected cases of mistreatment or cruelty to domestic animals and equines to our Animal Welfare team on 028 3751 5800 or email animalwelfare@armaghbanbridgecraigavon.gov.uk.

“Complaints are investigated thoroughly and where necessary formal action is taken, which may include the issuing of Improvement Notices or, where appropriate, the seizure of animals and prosecution.”