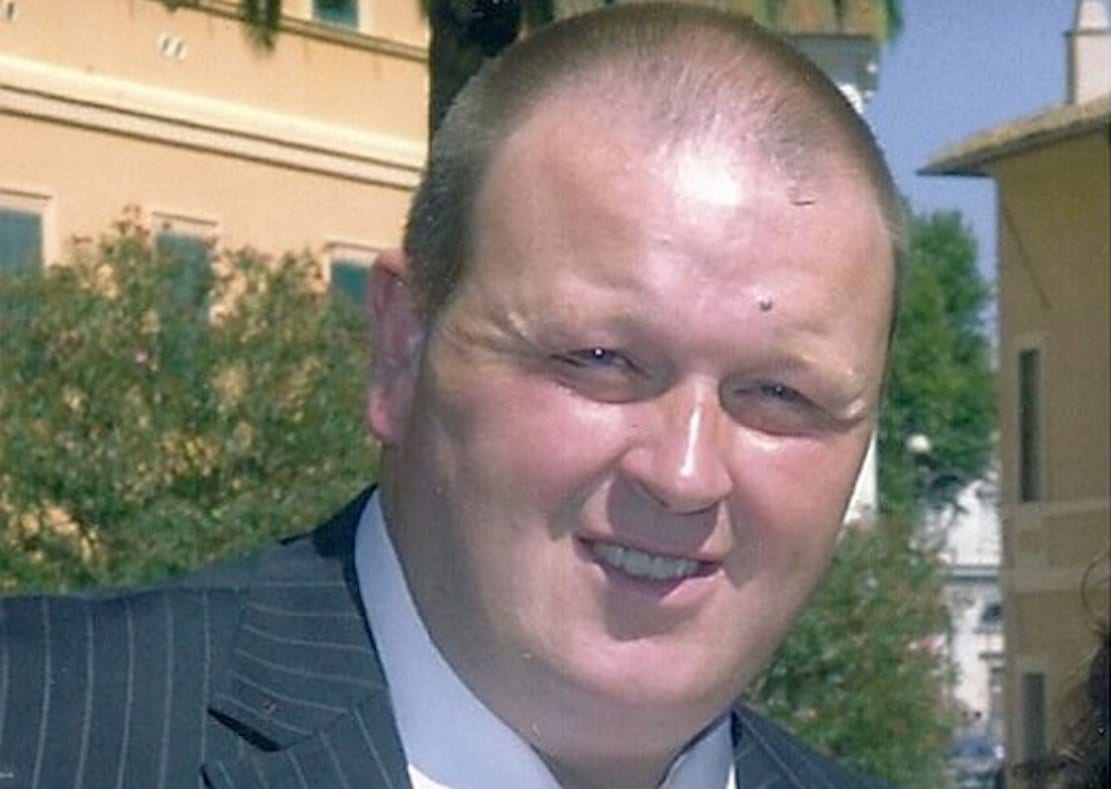 A Fianna Fáil politician has raised questions in the Dáil over how a driver suspected of causing the death of a man on Tuesday night was even allowed to walk the streets.

A 34-year-old man, understood to be from the Keady area of Co Armagh, was arrested at the scene of a fatal collision in Castleblayney on Tuesday night.

Father-of-two Stephen Marron (pictured) was killed after a driver fleeing from gardai crashed into his parked car on the border town’s Main Street shortly after 11pm.

The assailant’s Audi A6 smashed into the 47-year-old victim’s Skoda Octavia.

It is understood the suspect ran out of the station in Castleblayney before a garda tried to stop him, having recognised him in connection with other matters.

Moments later the garda was dragged along the street for around 500 metres before the Audi, crashed into a Skoda Octavia.

FF's Dara Calleary raising Tuesday's tragedy in Castleblayney in Leaders Questions… he says people will wonder how the assailant was able to walk freely on the streets, let alone drive on the roads, given his previous history

He says people will wonder how the assailant “was able to walk freely on the streets, let alone drive on the roads, given his previous history”.

Tánaiste Simon Coveney responded, saying the government is awaiting a detailed report on what happened in Castleblayney, before casting verdict on whether there are shortcomings in collaboration between Gardai and PSNI.

Earlier this morning, following an appeal made by Superintendent Treanor, a woman made contact with An Garda Síochána in relation to the crash.

Gardaí wish to renew their appeal for any witnesses that may have been in the vicinity of Main Street, Castleblaney between 11.15pm and 11.45pm on November 27, and are asked to contact Carrickmacross Garda Station on 042 9690190.