ABC Council has agreed to fund over £5,000 to the Ulster History Circle which would see a blue plaque erected in the borough in each of the next five years 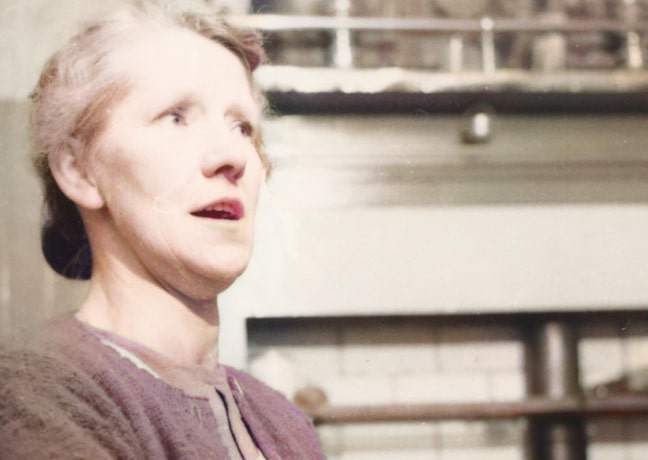 Armagh City, Banbridge and Craigavon Borough Council looks set to spend more than £5,000 continuing its informal partnership with the Ulster History Circle for the next five years.

Tuesday’s economic development and regeneration committee heard that the council had a three-year agreement with the Ulster History Circle from January 2017 at a cost of £4,800.

The new agreement, which officers recommended the committee supports, will see a blue plaque erected in the borough every year for the next five years (2022-2027) at a total cost of £5,200.

The Ulster History Circle is a voluntary, not for profit heritage organisation, placing commemorative blue plaques in public places, within Northern Ireland in honour of people that have contributed to all genres of history.

To be eligible for a blue plaque there is a lengthy list of criteria including a requirement for a person nominated to have been deceased for at least 20 years or have reached the centenary of their birth before this time and the person should be held in high esteem by their ‘professional’ peers in their area of achievement.

The Ulster History Circle does not consider plaques to those who are solely celebrated for political achievements, however, someone who was distinguished in another field and who was also politically active at some point in their career would be considered.

Proposing the recommendation to approve the funding required to enter into the informal partnership with the Ulster History Circle for the next five years, Councillor Kyle Savage said he looked forward to see this partnership progress.

“It is important that we recognise those who gave so much to our communities so I am happy to propose this,” he said.

The proposal was seconded by his party colleague, Councillor Jill Macauley, while SDLP group leader, Councillor Thomas O’Hanlon said he was glad to see the Keady folk legend Sarah Makem mentioned and Sinn Fein councillor Paul Duffy said it was great to see women being included in these proposals and called for the plaques to be brought forward “as soon as possible”.

The chamber then voiced its approval for Councillor Kyle Savage’s proposal to approve funding of £5,200 for the Ulster History to erect a blue plaque each year for the next five years within the borough to commemorate important historical figures.