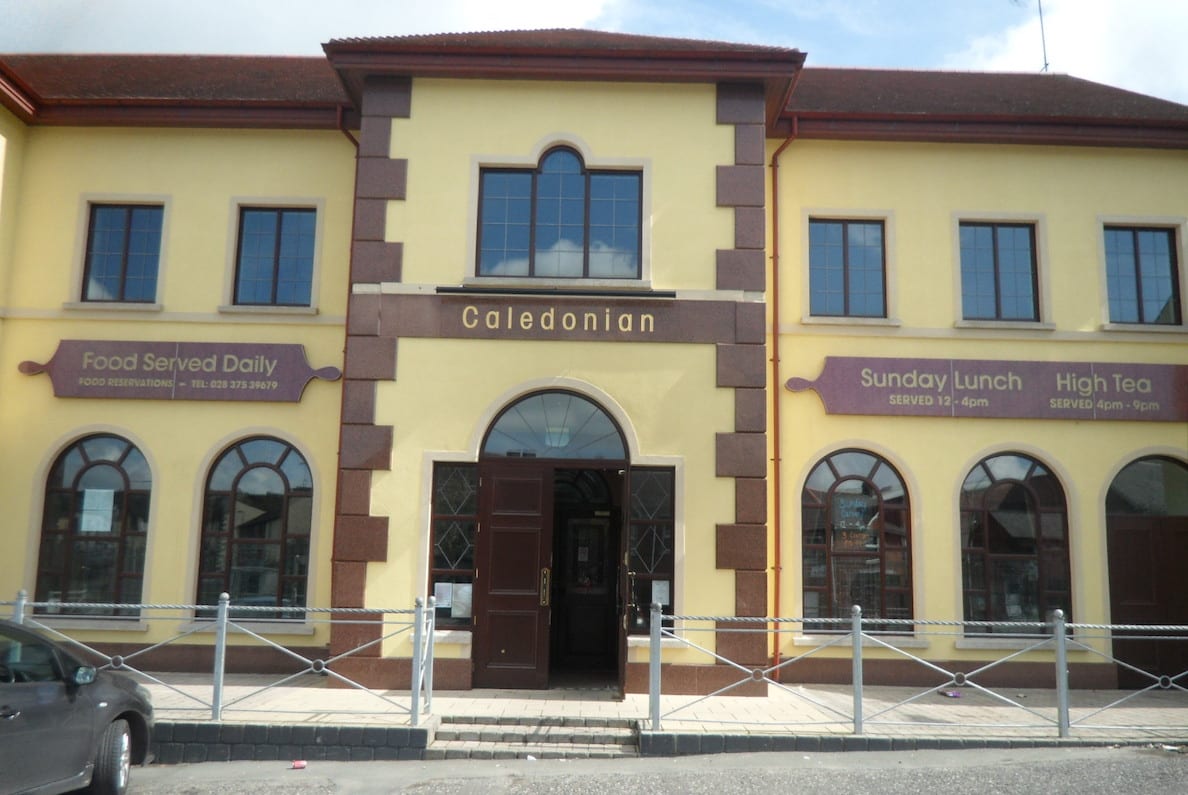 Two businesses in Keady have been targeted in overnight raids.

Burglars struck at the Caledonian, in The Square, and at the nearby Stop and Shop at Kinelowen Street.

The culprits made off with a sum of money, in both sterling and euro, believed to be in the high hundreds of pounds.

Forensics officers have visited the scenes and police are appealing for information.

The burglaries come after a spate of such incidents in the town last year, when a doctor’s surgery and church property were among those broken into.

The heightened number of thefts had led to a public meeting which saw a cross-border text alert system put in place and increased calls for vigilance.

Keady Sinn Fein councillor Darren McNally said the burglaries are a “worrying development” for the town.

Speaking to Armagh I, councillor McNally said: “This is the last thing Keady needs right now, following on from a well-publicised spate of break-ins in the area just a few months ago.

“And speaking to people on the ground this morning, there is anger, and a fear that this might not be an isolated incident.”

He added: “I whole-heartedly condemn the actions of these mindless thugs and will be liaising closely with police in their attempts to bring the culprits to justice.

“I intend on meeting with them on Monday to discuss these break-ins.

“I just hope we do not see a return of the criminality which plagued the town a few months before Christmas. This needs to be knocked on the head as quickly as possible.

“The residents and businesses have worked hard on improving Keady for the whole community and I am just hopeful these two well-known businesses can recover from these attacks.”

These latest overnight burglaries happened sometime between 1am and 9.30am today (Sunday).

Police are appealing for help to try and track the culprits.

A spokesperson said: “Anyone who has seen anything that may help with identifying suspects should call us on 101 quoting ref 407 or 422 on 13th January 19.”