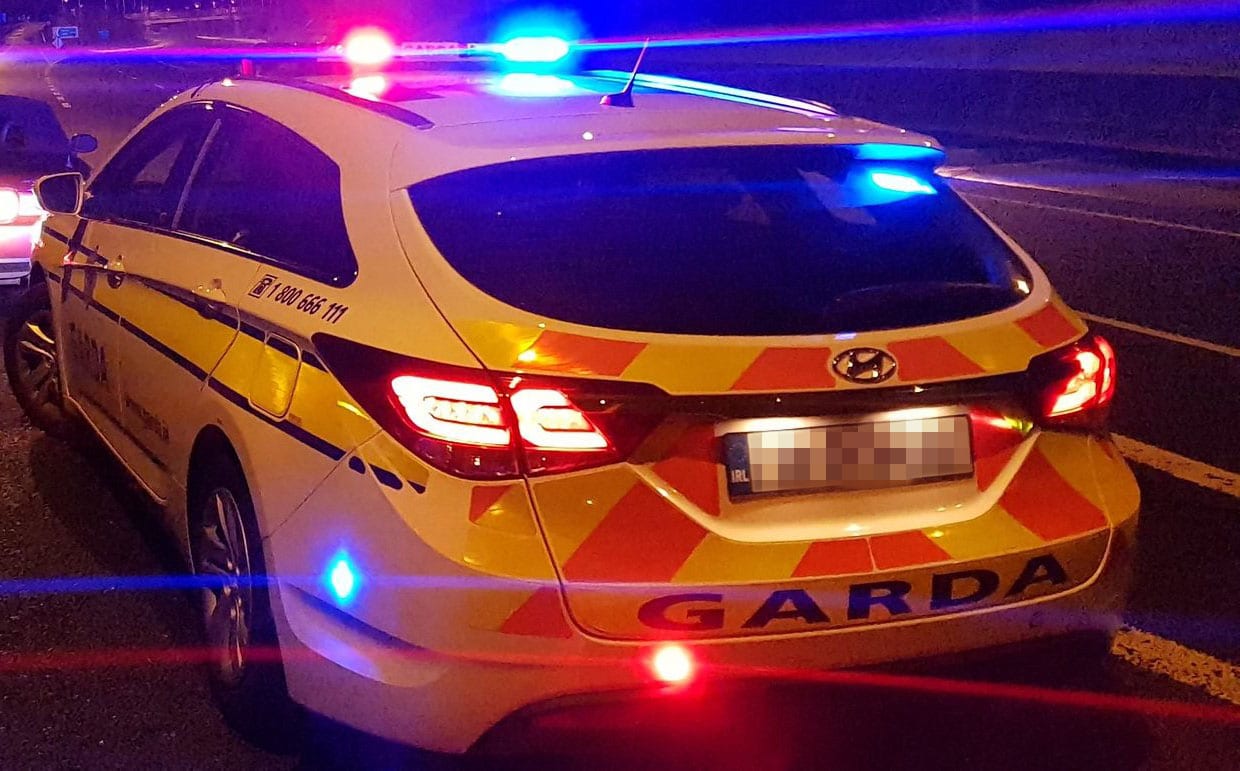 A Keady man has appeared in court in Co Monaghan charged with causing the death of man in Castleblayney on Thursday night.

James Tomany, of Clay Road, Keady appeared at a special sitting of Carrickmacross District Court charged with a number of driving related offences.

The 34-year-old was charged with dangerous driving causing the death of Stephen Marron.

He was also charged with reckless endangerment while driving.

There were a number of other charges relating to a separate incident earlier this year.

Mr Marron, a father-of-two was killed when a Audi A6 smashed into his parked car on the border town’s Main Street shortly after 11pm on Tuesday.

Tomany, who made only a brief appearance in court, was remanded into custody to Cloverhill prison.

He will appear back in court via vide link on December 5.