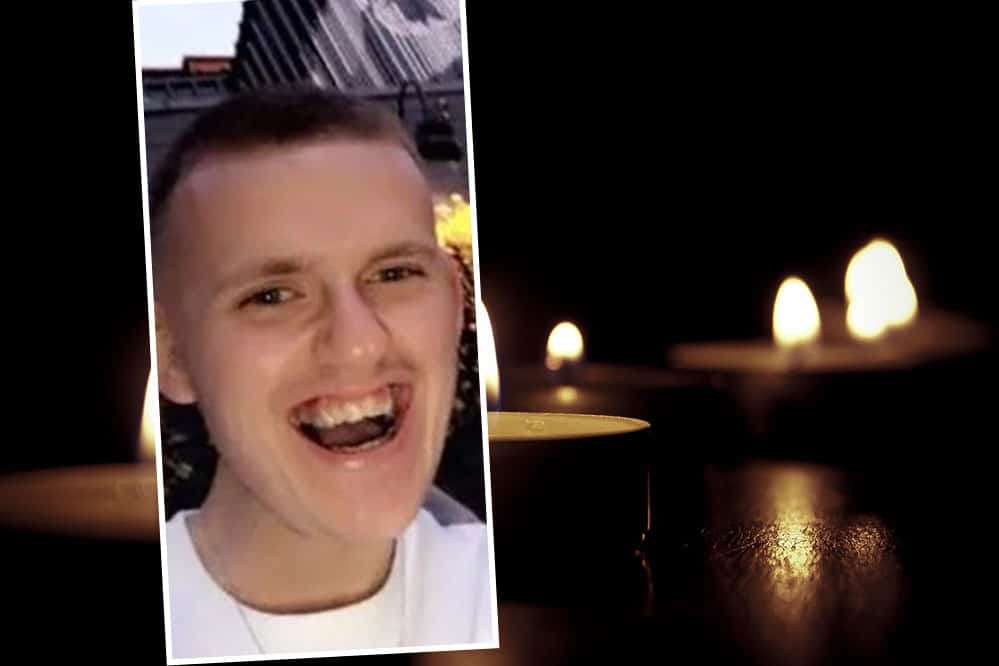 A family and community have been left heartbroken following the sad passing of a young man just weeks after being diagnosed with a rare form of cancer.

Dion Conlon, from Killeevan in County Monaghan, was the son of Brian and Alison (nee Hughes from Darkley, Co Armagh).

The 25-year-old was admitted, unexpectedly, to hospital in Liverpool in July.

Following extensive tests, the results were returned on August 12.

In a GoFundMe page, Dion’s family detailed how they received the “heart-breaking” diagnosis of Adenocarcinoma of the lung – a rare type of lung cancer, rarely seen in a young person.

The fundraiser, which was set up less than a week ago, has to date raised in excess of €41,000.

In the post, his family describe Dion as “a bubbly, loving, caring sociable 25-year-old lad, that enjoys meeting with friends, playing football and running for exercise”.

It adds: “Dion has many friends near and far and is dearly loved by them all.”

However, Dion tragically passed away at the Liverpool Heart and Chest Hospital during the early hours of Monday morning.

Keady Parish, paying tribute on social media, said: “The Priests of the Parish, Deacon, and Parishioners would like to extend sincere sympathy to the family of Dion Conlon – Killeevan.

“Son of Brian and Alison (nee Hughes Darkley) brother of Jordan and Chelsea. Nephew of our Sacristan Paul Carroll
O God, glory of believers and life of the just, by the death and resurrection of your Son, we are redeemed; have mercy on your servant Dion and make him worthy to share the joys of paradise. We ask this through Christ our Lord. Amen.”

Announcing his death on Monday, his local GAA club, Killeevan Sarsfields, said: “Dion was a very happy, positive person who made friends easily and returned their friendship with interest.

“He played football with our club throughout every age group and was a key player on the double winning Reserve team in 2015. The son of Brian and Alison and brother of Jordan and Chelsea we offer our sincere condolences to them at this terrible time. May he rest in peace. Suaimhneas síoraí do.”