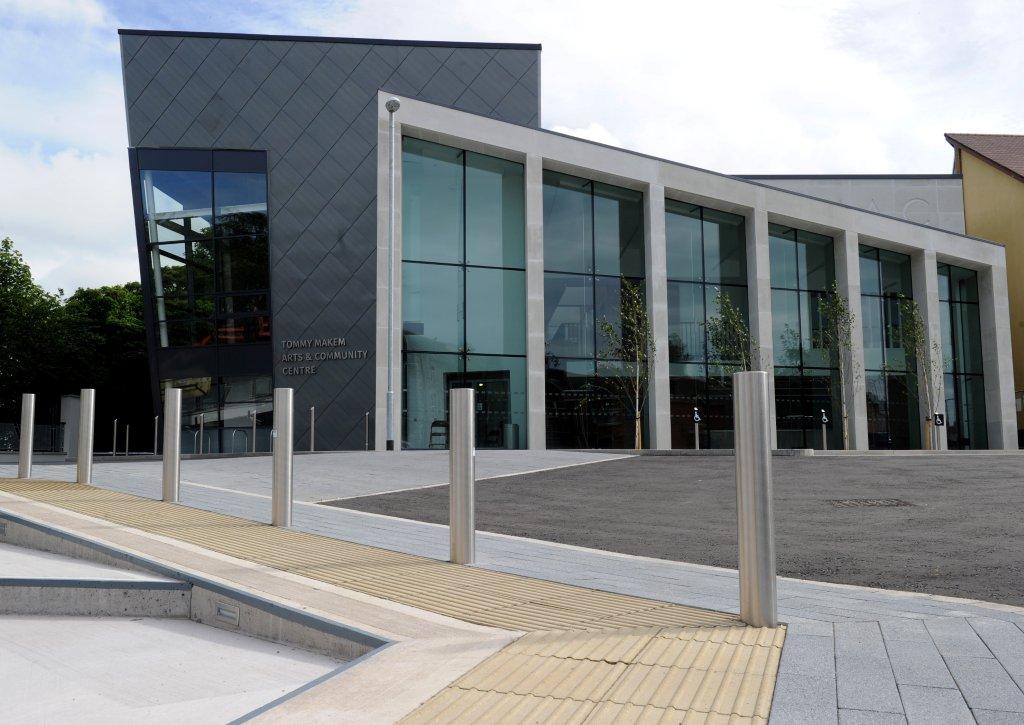 A man was rushed to hospital via the Air Ambulance after taking seriously ill in Keady this afternoon.

The man collapsed in the foyer of the Tommy Makem Arts Centre around 12 noon.

Staff gave the man CPR at the scene before using the defibrillator in an attempt to resuscitate him. Emergency services arrived on the scene shortly after.

The NI Air Ambulance landed close by in a field just off Victoria Street in the town.

Council say they are following all their standard protocols on the matter.

“My thoughts are with the family of the gentleman who took ill earlier at the TMAC. Hope he makes a speedy recovery,” he commented.

“There is a clear need for a community first responders in this area as today demonstrated.

“Keady first responders will be looking people to come on board in September. Anyone who is interested should get in touch with me.”

The Northern Ireland Ambulance Service (NIAS) has been approached for comment.