It is understood the charge arises following an alleged incident involving a female at a changing room in Rushmere shopping centre, just across the road from the court 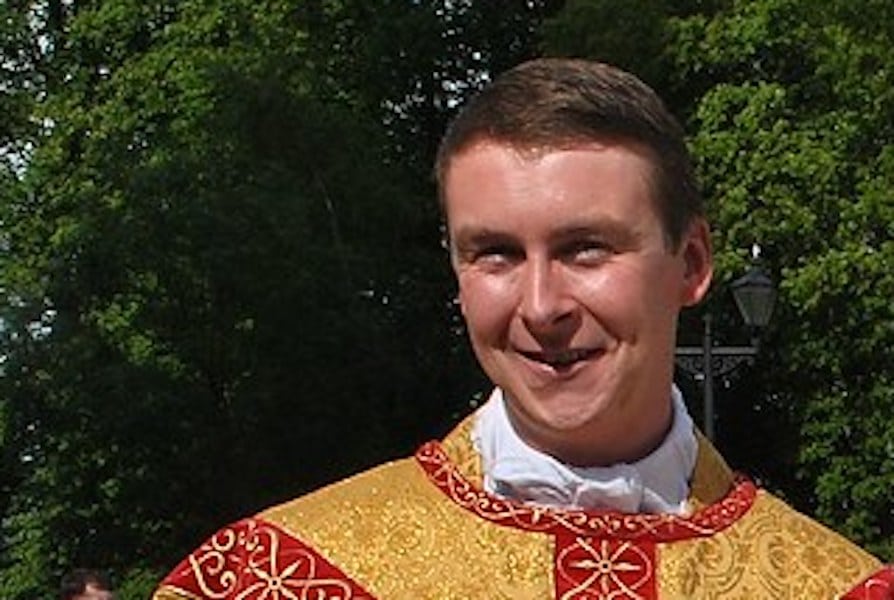 An alleged pervert priest has appeared in court accused of voyeurism.

Father Aidan Patrick McCann (35) appeared at Craigavon Magistrates’ Court by videolink from his solicitor’s office and confirmed that he understood the single charge against him.

Father McCann, with an address at the parochial house on Madden Row in Keady, is accused of voyeurism on March 28, this year in that “for the purpose of sexual gratification, he observed a female doing a private act knowing that the other person did not consent to being observed for your sexual gratification”.

None of the alleged facts surrounding the offence were opened in court but, giving evidence, Constable Mosgrove said she believed she could connect the priest to the offence.

It is understood the charge arises following an alleged incident involving a female at a changing room in Rushmere shopping centre, just across the road from the court.

Defence solicitor Harry McCourt confirmed he did not have any questions pertaining to McCann being formally connected to the charge, while a prosecuting lawyer suggested the case be adjourned “for some time” as the full file was not due to be received until June 16.

District Judge Bernie Kelly put the case back until June 24.

Father McCann was ordained as a priest in July 2015 and serves in the Armagh Diocese.