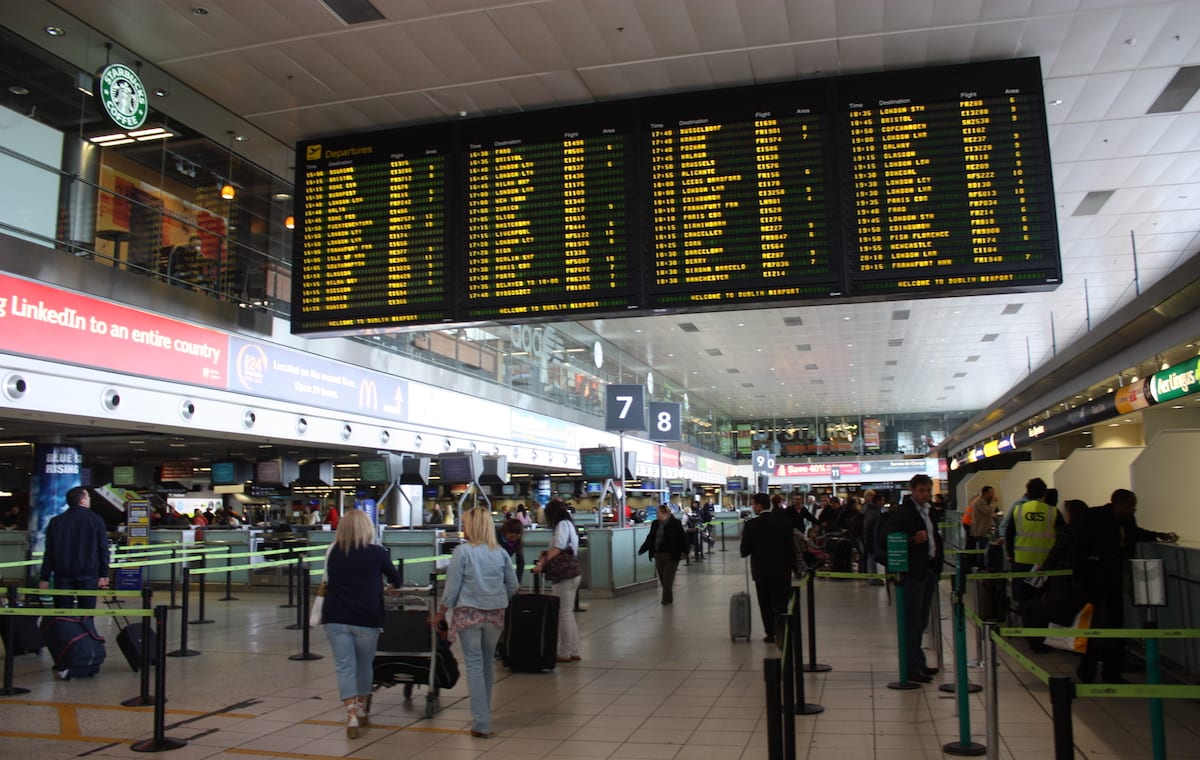 A Co Armagh man caught with €600,000 of heroin and cocaine in a car park at Dublin Airport has avoided prison.

Alyn Maginn, 41, with an address in Drumhillery Road, Keady pleaded guilty to one count of possessing heroin and cocaine at Dublin Airport on July 7, 2017.

Maginn arrived in Dublin after flying in from Malaga, Spain, before he was spotted leaving Terminal 2 by customs.

He got into a Seat Ibiza and remained there for over two-and-a-half hours before getting out again and walking away.

It was at this point he was arrested by a customs officer.

The car was then searched and a total €608,585 of heroin and cocaine were seized.

The court heard Maginn had not imported the drugs but that they had already been in the car.

Co-accused and former addict  Martin Gilroy, 34, of Dernanaught Road, Galbally, was sentenced to seven years in prison last year for his part in the crime.

Maginn, who has no previous convictions, cooperated with Gardaí when arrested.

A defence solicitor claimed Maginn has a cognitive impairment and is easily led and that his involvement in the crime was low.

The judge spared him a prison term because of his “particular psychological make-up”.