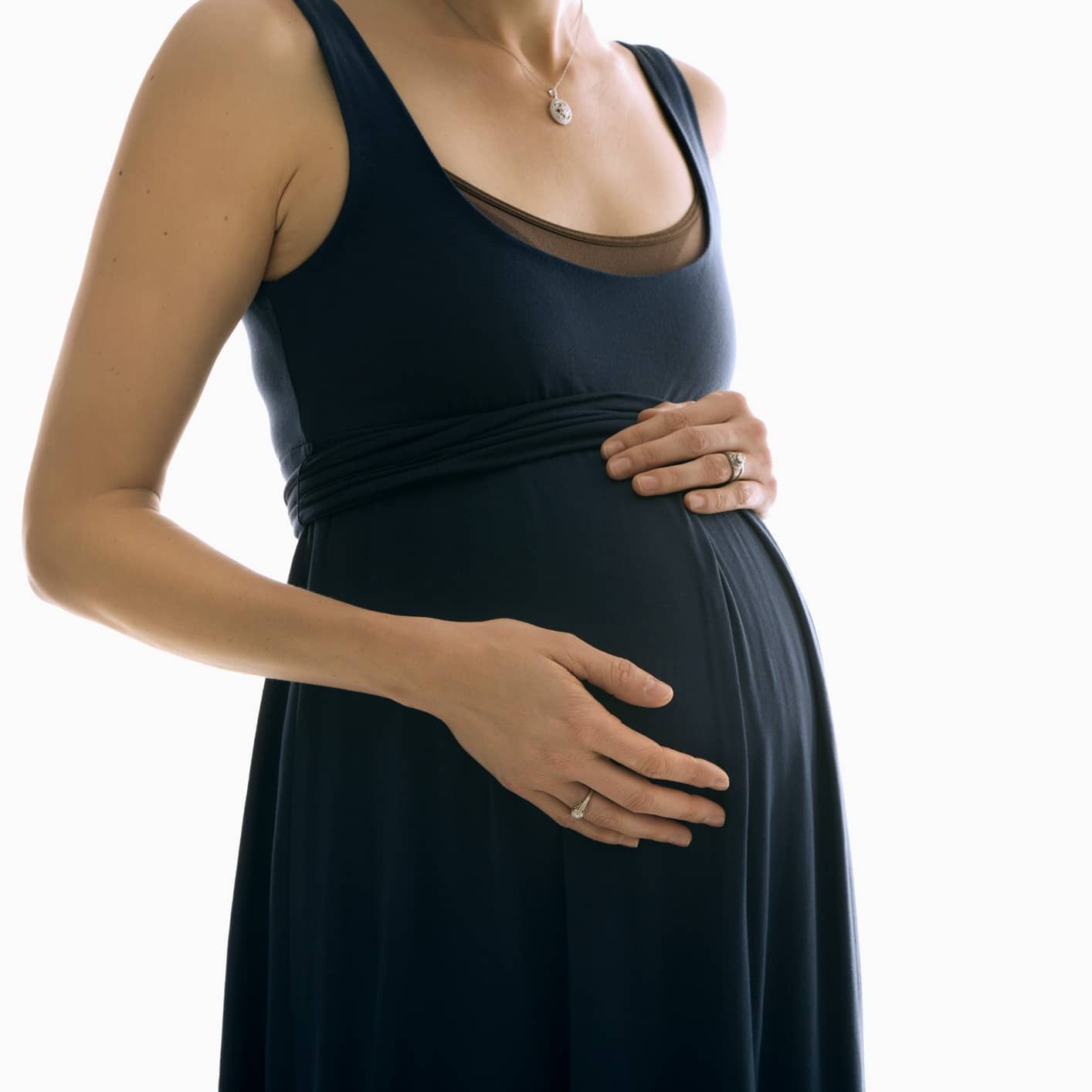 If passed, it would allow for the termination of pregnancy in “cases of lethal foetal abnormality and sexual crime”.

The launch of the 14-week public consultation comes three days after Archbishop Eamon Martin, speaking in St Patrick’s Cathedral in Armagh, said the stance of the Catholic Church in relation to abortion had not changed.

During the course of his Homily on Sunday’s ‘Day of Life’, Archbishop Martin said: “The Church will continue to call for a society without abortion which loves and cares for all life equally and does everything possible to protect the life of both the mother and her unborn child, even in the most delicate and traumatic of circumstances.”

Justice Minister David Ford, launching his consultation paper, said: “In recent years we have heard some very sad personal stories of difficult pregnancies where the current law in Northern Ireland did not allow for abortion.

“I consider now is the right time to look at the criminal law to consider whether it should be lawful to have an abortion in circumstances where there is no prospect of the foetus being delivered and having a viable life. Pregnancies which result from sexual crime, such as rape or incest, will also be considered under the consultation.

“This is a very emotive area and I want to clearly state that this consultation paper in no way represents proposals for abortion on demand. It is not about the wider issues of abortion law, often labelled ‘pro-life’ and ‘pro-choice’. It is about considering legislative changes in two specific sets of circumstances.

“On lethal foetal abnormality, the paper recommends a proposal to allow clinical judgement to determine when a foetal condition is incompatible with life, meaning that no treatment will be offered after birth, as it is deemed impossible to improve the chances of survival. This would enable a woman to decide at the point when such a judgement is made, usually at the 20 week scan, whether or not she wanted to continue with the pregnancy.

“The second circumstance on which we want to hear views is to provide women, who have become pregnant as a result of a sexual crime, with a choice of terminating such a pregnancy.

“The consultation offers the opportunity for individuals, support groups, politicians and anyone with an interest in this subject to express their views on what changes, if any, should be made to the law.”

The consultation paper is available on the DOJ website at www.dojni.gov.uk/consultation-on-abortion-2014.

The consultation period is for 14 weeks, closing on January 17 next year.