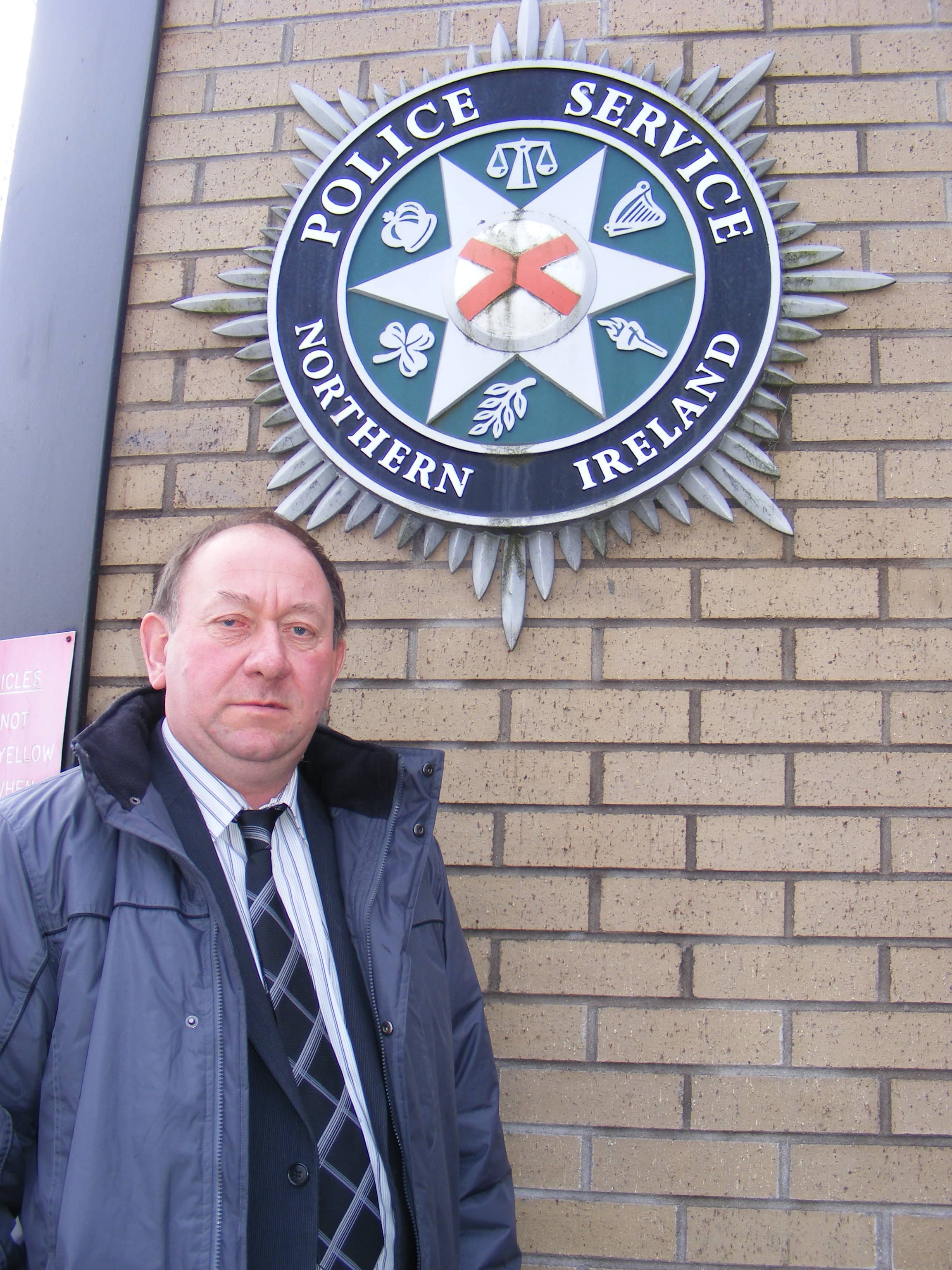 Newry and Armagh Assemblyman William Irwin MLA has said a decision to reduce the opening hours of PSNI inquiry offices in his constituency will add to concerns in the rural community in light of the ongoing issue of rural crime.

Mr Irwin was responding to the news last night (Wednesday) that all but two station inquiry offices in Northern Ireland would reduce opening hours to 12 hours per day, something he labelled a “retrograde step”.

The DUP MLA told Armagh I: “It is only a couple of years since I was discussing the impacts of the closure of rural stations in my constituency and the issues this has presented for the rural community, especially in light of the continuing problem of rural crime.

“I am therefore totally bewildered that the PSNI are now proposing to reduce inquiry office opening hours across Northern Ireland to a maximum of 12 hours per day. This in my opinion sends another green light to the criminals in terms of seeing a reduction in the services operated by the PSNI.”

The Divisional Commanders will detail in the coming weeks the opening hours of the various stations under their control which will be reflective of peak demands and needs.

But Mr Irwin said criminals operating in rural areas were “already displaying a brazen and confident attitude” with regards to the way in which they carry out their illegal activities and these cuts would be playing into their hands.

“I have been approached by a number of people who have suffered as a result of rural crime, including livestock and machinery thefts,” added the local MLA, who is chair of the Agriculture and Rural Development Committee at Stormont.

“They have told me of incidents whereby thieves have visited an area on multiple occasions on the same night to load up cattle and it is clear that these criminals are very confident of avoiding detection.

“I really do now question the motives of the PSNI in this latest announcement and, when you see the relatively minor saving which will be the result of this cut, then you have to ask is this really a sensible idea?

“The PSNI are keen to stress this will not mean a reduction in service, however, it clearly is a reduction, as during the night no inquiry desks will be operational and that is the time when rural crime typically occurs.

“I will be making my views strongly felt on this issue and I will again be speaking up for the rural community who are already concerned at the impact of rural crime and will view this latest announcement as yet another cut in policing.”