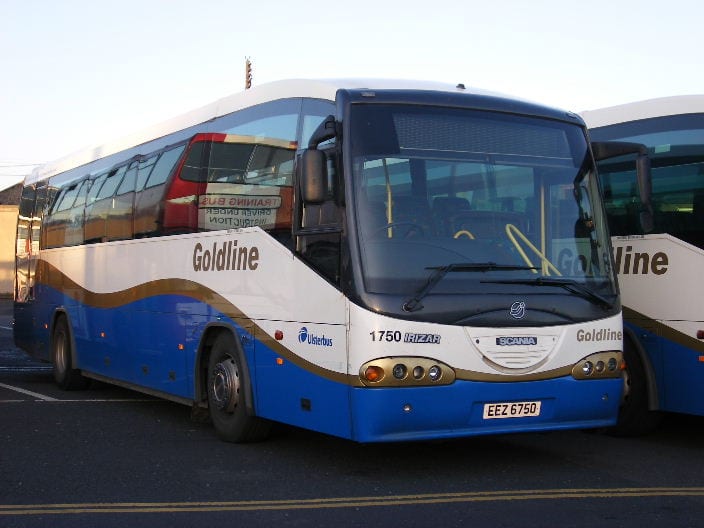 Irate parents have been told there will be no repeat of the “series of blunders” which saw pupils in south Armagh left without school transport earlier this month.

Children in both Crossmaglen and Culloville were forced to stay at home or make alternative arrangements to get their own way in as the new term began.

On September 5 and 6, what has been labelled a “series of blunders” saw kids left high and dry.

Now Translink – which operates the school bus service – has offered an explanation, as well as reassurances that it will never happen again.

Newry and Armagh MLA Megan Fearon contacted the public tansport body after complaints from parents that there was no room for children on buses arriving in Crossmaglen, and that pupils in Culloville were “forgotten about altogether”.

The Sinn Fein representative said: “I have spoken with the Translink Inspector about the incidents that occurred and have been assured they will not happen again.

“He told me that children in Crossmaglen could not board buses as they were full, when one of the three buses that serves the area broke down, leaving the burden on the other two.

“He also told me that children in Culloville were skipped when a replacement driver was not fully aware of the route.

“I asked him what has been done to address these matters and he told me the faulty bus is currently under repair and that a replacement has been sent out in the meantime.

“He also assured me that special efforts will be made to ensure all replacement drivers are fully aware of the routes they are to cover.

“I have reported this back to the parents of children affected and they are satisfied that it will not happen again.”

“Parents were absolutely right to contact us with these issues and I’m glad we were able to get them some assurances,” he said. “I would encourage anyone experiencing similar problems to get in touch with their local Sinn Féin office.”