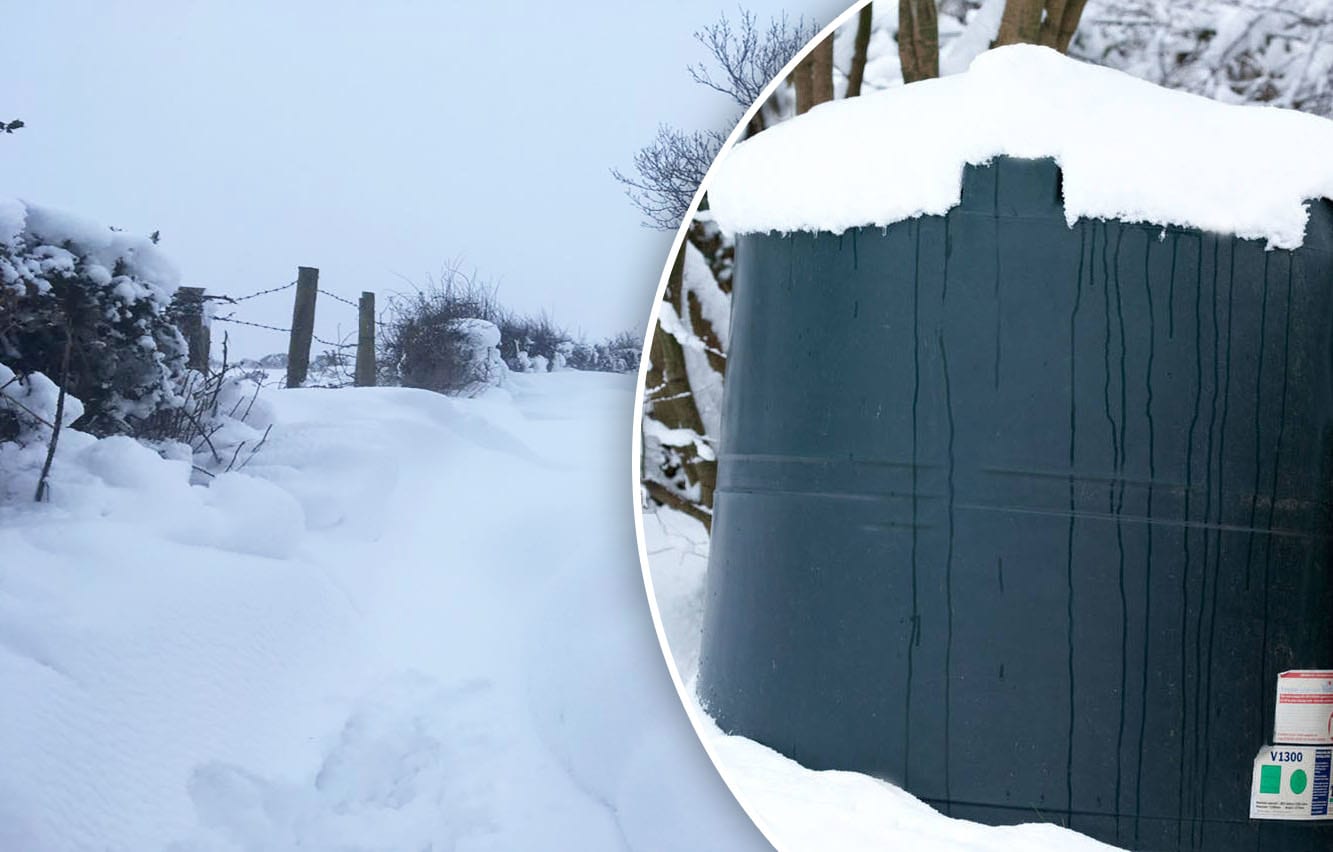 A £100 electricity credit payment for Northern Ireland households which rely on oil heating has been branded “derisory”.

The UK government said the relatively modest payment reflected the fact that the cost of gas heating had risen much higher.

“The £100 payment has been calculated to ensure that a typical customer using heating oil does not face a higher rate of growth in their heating costs since last winter, in comparison to those using mains gas who are supported by the Energy Price Guarantee,” a statement said.

SDLP councillor Ciaran Toman has said that a £100 credit payment to home heating oil customers is “completely inadequate and will condemn families to cold homes this winter”.

Said Councillor Toman: “The derisory £100 in extra support being provided to home heating oil customers by the government will do extremely little to help people actually get oil into their tanks. Ignoring that most oil companies do not start delivering until a much larger order has been made, paying this money to people through their electricity bills will provide no help to those without disposable income because they are already struggling to pay for the bare necessities and can’t afford to put any money towards buying oil in the first place.

“The SDLP has proposed a solution that will help the majority of people in Northern Ireland heat their homes this winter and prevent them from getting ill or worse.

“We are only party that has attempted to address this desperate situation and we need to see the SDLP’s plan for 1000 litres of home heating being provided to those who need it introduced before it’s too late, temperatures are already plummeting and the pressure on families is increasing every day.

“We have seen similar support brought forward for gas customers and I see no valid reason why the same can’t be done for those who rely on oil.

“We cannot allow people to be left in the cold this winter because of a British government that cares little about an issue that mainly impacts people in the North and the DUP’s insistence on pursuing identity politics while hard-working people go cold and hungry as a result of their refusal to do their jobs.

“This £100 ‘support’ totally ignores the reality of the emergency facing families across the North, they need real help, and they need it now.”

“Households relying on heating oil was obviously not a priority for the Tory government when they announced their disgraceful energy support package recently,” said Mr O’Dowd.

“A £100 payment is insulting. Over two thirds of households here use heating oil. The British Government clearly do not know, nor do they care, about what is needed to properly support families and businesses in the north.

“People will be forced to use electric heaters this coming winter as a result of this insufficient support, which will ultimately be more expensive than heating their homes with oil.

“Why is it so difficult for the Government to find a way to make this payment to people? Instead, it will reportedly be paid through electricity providers, but removing the cap on bankers’ bonuses was so easy for them to do.

“The DUP’s refusal to form an Executive means that we have to work-around to deliver support to people. They need to work with the rest of the parties to support families, businesses and workers through this cost of living emergency.”