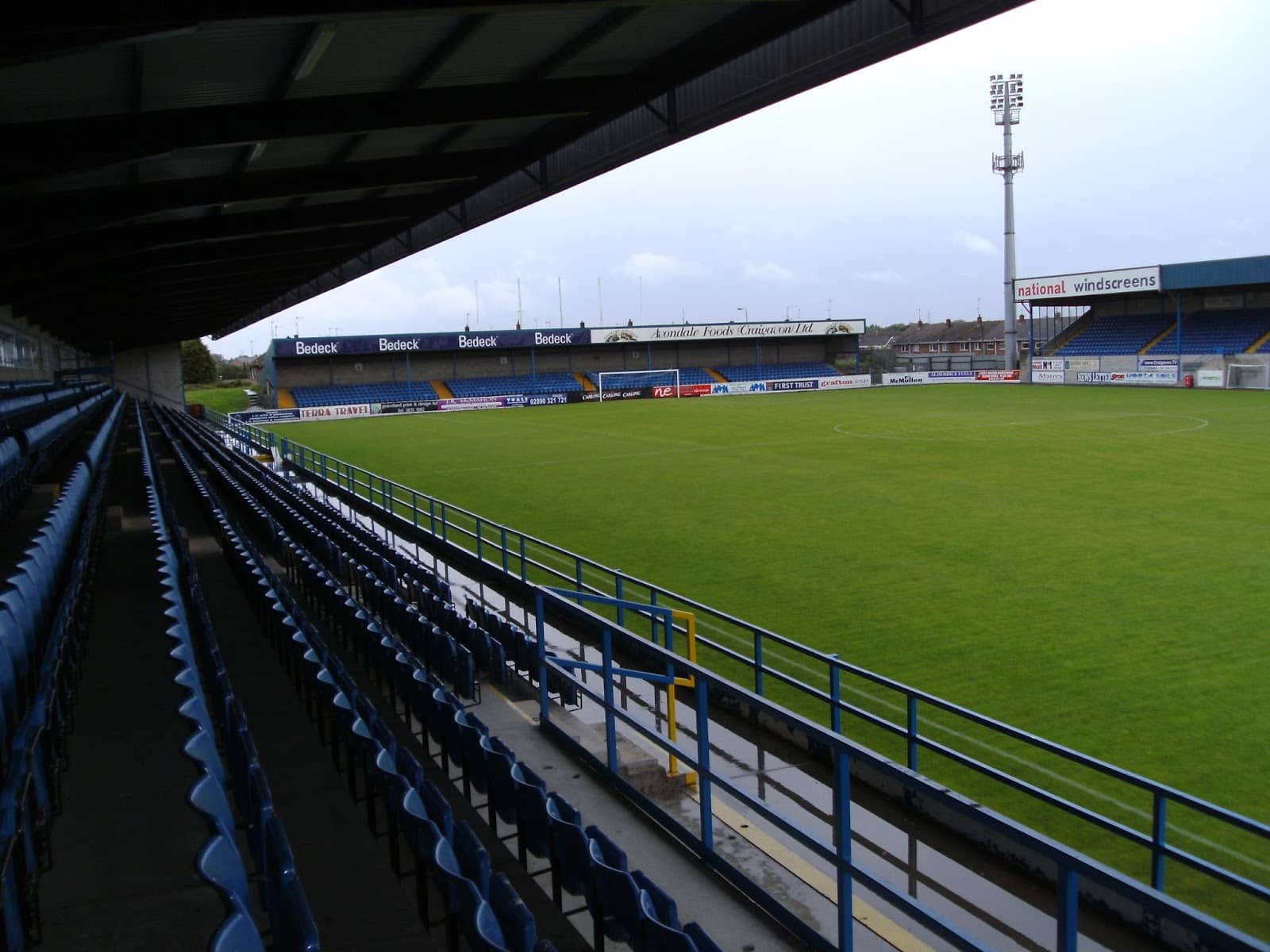 Glenavon FC has appealed for the help of supporters in finding those responsible for headbutting and knocking unconscious a 15-year-old boy after an Irish League match against Coleraine on September 27.

The club, posting on its official website, made the following statement: “Unfortunately, following the match a small group of individuals wearing Glenavon colours were involved in an altercation adjacent to Coleraine Railway Station where a 15-year-old was head butted, knocked unconscious and, as a resul,t sustained injuries to his face.

“Glenavon FC is totally disgusted by this incident and in addition to bringing the assailant(s) to justice we also want to protect the good name of the club and fans by asking for your help in identifying the individuals involved, by contacting the PSNI on 101 or Crimestoppers on 0800 555 111. Quote Ref: 8802709. DMCB.”