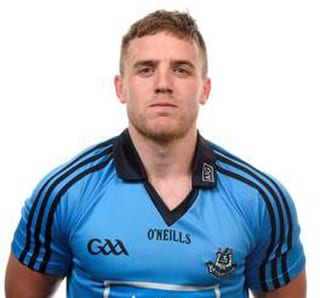 The GAA’s Central Competition Controls Committee (CCCC) will re-open the investigation into an incident in a challenge game between Armagh and Dublin two weeks ago.

The incident left Dublin player Davy Byrne in hospital for two days with a fractured nose suffered before throw-in.

The original investigation was not carried out fully as the incident did not appear in the referee’s match report.

However, it is understood the CCCC is to seek further information from Dublin and Armagh in the wake of the Dublin manager Jim Gavin’s interview with Newstalk on Thursday night when he revealed that Byrne had a “frank” exchange afterwards with an Armagh player.

The Dublin County Board may be asked to provide the identity of the Armagh player involved as the CCCC have already looked at video which gives shows nothing of the incident.

A GAA spokesperson told the Irish Daily Mail yesterday:  “The CCCC has the power to ask for any videos of the game. It might be a case that there’s nothing on the video as it’s our understanding the incident took place before throw-in. But we are continuing to look into the matter and will do so until a conclusion is reached.”