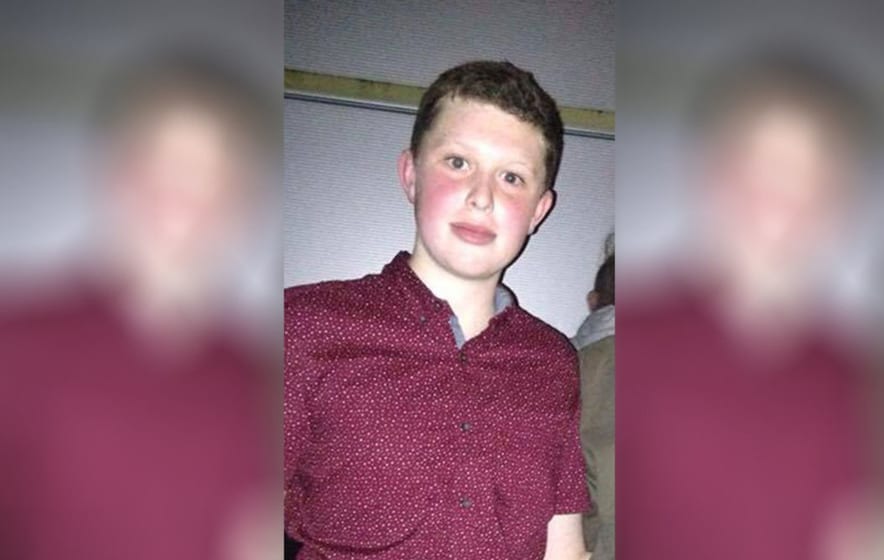 The funeral of 15-year-old Patrick Quinn, who died suddenly on Friday, will take place in Camlough this morning (Monday).

The St Paul’s Bessbrook student passed away on Friday, plunging a small rural community into shock.

St Paul’s principal Jarlath Burns said that the “entire community is saddened that Patrick is no longer with us”.

“Patrick was a highly talented and extremely popular member of the school community,” he said.

“He loved his GAA sports and farming, and was just back from the ploughing championships last week.”

He added: “His family are well-known and hugely respected in this area and they will be supported by the school and the whole community in the coming weeks and months.”

Carrickcruppen St Patrick’s, of which Patrick was a member, added: “Patrick followed on with the tradition of the Quinn and Boyle families by representing Carrickcruppen. Both families have been generous sponsors to our club down throughout the years.”

“This is an unimaginable tragedy for the Quinn family and our thoughts first and foremost must go out to them,” he said.

“The entire community here is in shock. Patrick was so highly thought of by everyone that people are almost in disbelief.

“I have no doubt that the entire community will rally round the Quinn family to offer whatever support and help they can as they try to come to terms with such a devastating loss.  They are in all our thoughts and prayers.”

A spokesperson said: “Everyone at Shane O’Neill’s and Meabh O’Neill’s would like to extend their deepest sympathies to the Quinn and Boyle families following the tragic death of young Patrick Quinn.

“Both the Quinn and Boyle families have been generous sponsors and great friends of both Shane O’Neill’s and Meabh O’Neill’s down through the years and Patrick’s sister Kate is a current camogie player with Meabh O’Neill’s.”

One described him as “a little gentleman”, and another said he was the “best friend you could have asked for”.

The only son of Gerard and Mary Quinn, Patrick is survived by sisters Eilis, Kate, Mary and Rose.