Four arrests after suspected cocaine worth £120,000 seized in car searches 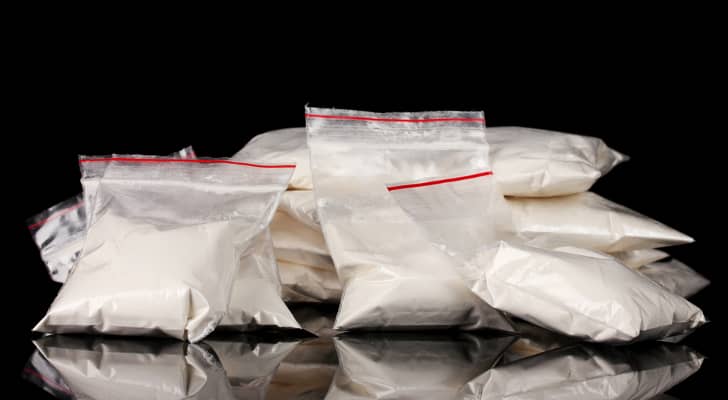 It follows a search of two cars on the A1 carriageway in the Banbridge area last night (Tuesday).

Suspected cocaine, with an estimated street value of £120,000, was seized.

The four men remain in custody helping police with their enquiries.

There are no further details at this time.