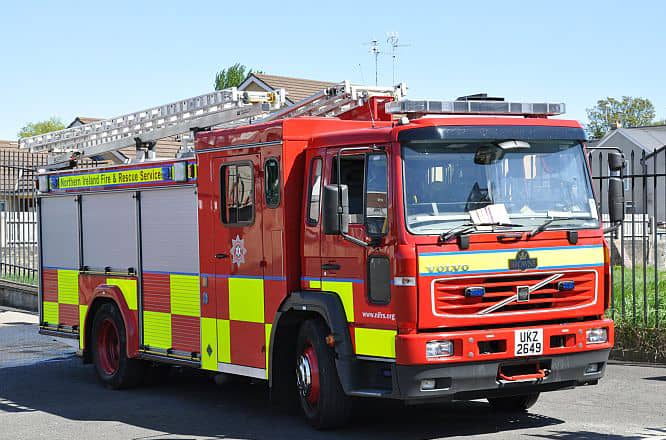 Five adults were treated for the effects of smoke inhalation after a fire at an industrial unit in Dungannon yesterday (Monday) morning.

Northern Ireland Fire and Rescue Service personnel treated the casualties at the scene after being alerted to a fire on the premises shortly after 10am.

Appliances from Dungannon and Portadown used a hosereel jet and a thermal imaging camera to deal with the blaze at a straw processing plant on the Tamnamore Road.

Two forklifts were used to remove material which was smouldering which was then dealt with by fire crews.