Proposals to be unveiled at public exhibition in Armagh City Hotel 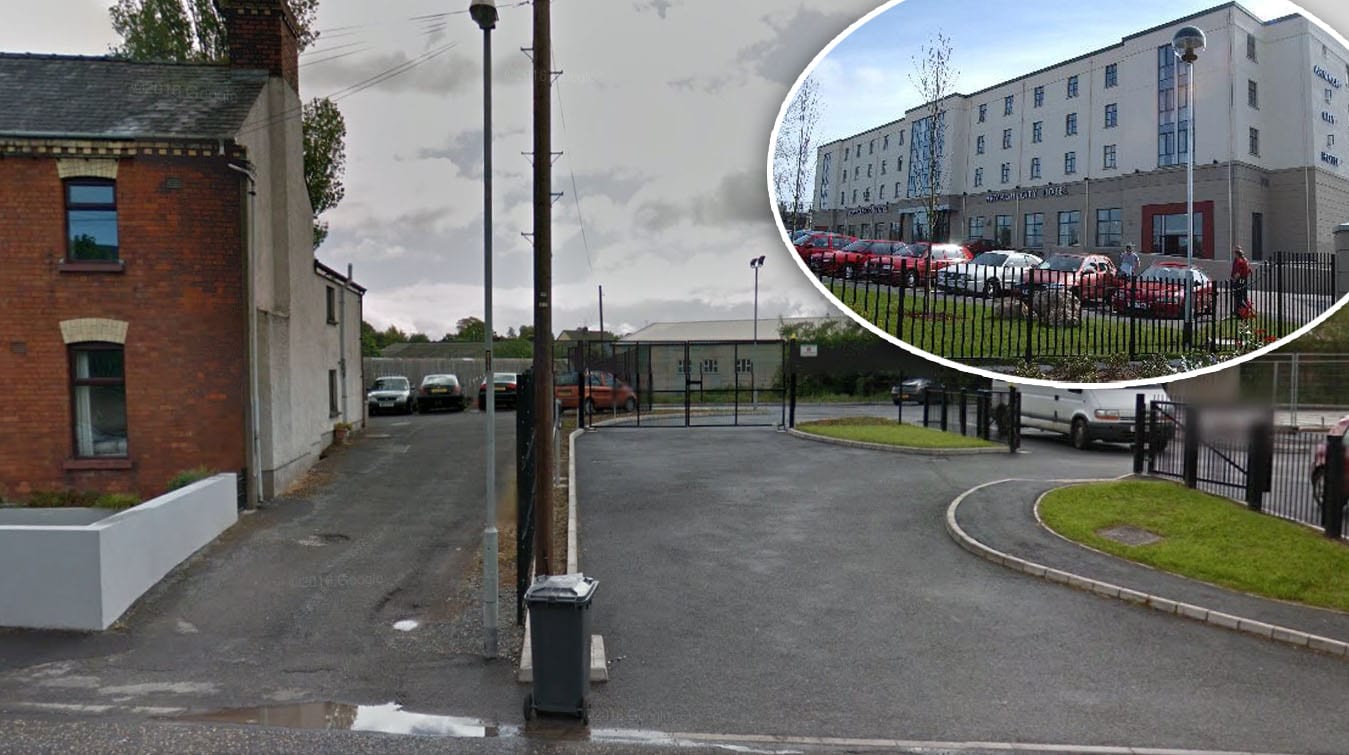 Ambitious plans to rejuvenate a derelict area of Armagh will be unveiled at a public exhibition this week, Armagh I can reveal.

Developers are keen to bring the Gillis Yard back to life with what has been described as an “attractive” and “exciting” project for the city.

It is one which could also bring a significant number of much-needed jobs as a result of a substantial investment.

And the people of Armagh will have the chance to see just what exactly it is hoped to create this Wednesday.

The scheme – if given the go-ahead – will be a mixed-use development focused on small businesses.

Gillis sits off the Loughgall Road, on the edge of the city, and largely hidden from the public eye.

But it is an area which has so much potential.

Cathal Reilly, of Clarman Architects, told Armagh I the intention was to focus on an undeveloped area of Armagh city and bring it into productive use.

“We are really hoping to do some really good things with this site,” he said.

“And we will be presenting the drawings to members of the public who are keen to know more about the proposals.

“We want them to be able to address any questions they may have.”

He added: “This will be a very attractive development that will rejuvenate that area of the city, as well as contributing a lot of value.

“It’s a hugely exciting mixed-use development that will be geared towards bringing on board small businesses in the area.

“If all goes well and according to plan it would be our ambition to proceed with a planning application in the coming weeks.”

Members of the public interested in attending can view these plans and meet with the developers between 9am and 4.30pm at the Armagh City Hotel next Wednesday, May 24.